“Ural” on its official website announced the signing of a contract with the former defender of “Rostov” by Maciej Vilasam. 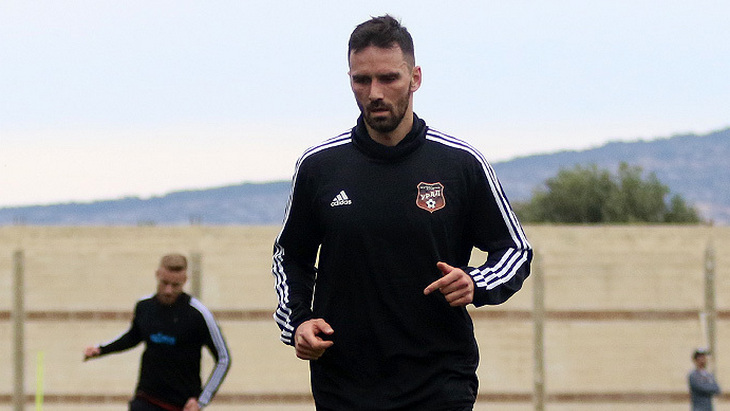 The terms of the agreement, the Polish player with UMMC is not specified.

On the eve of Vilus terminated the contract with “Rostov”, which was played in 2017.

It is noted that the 31-year-old pole has already passed a medical and arrived at the fees along with the “Ural”.