HomeBasketballExchange illusions. Why the NBA is losing popularity and how to deal with it? 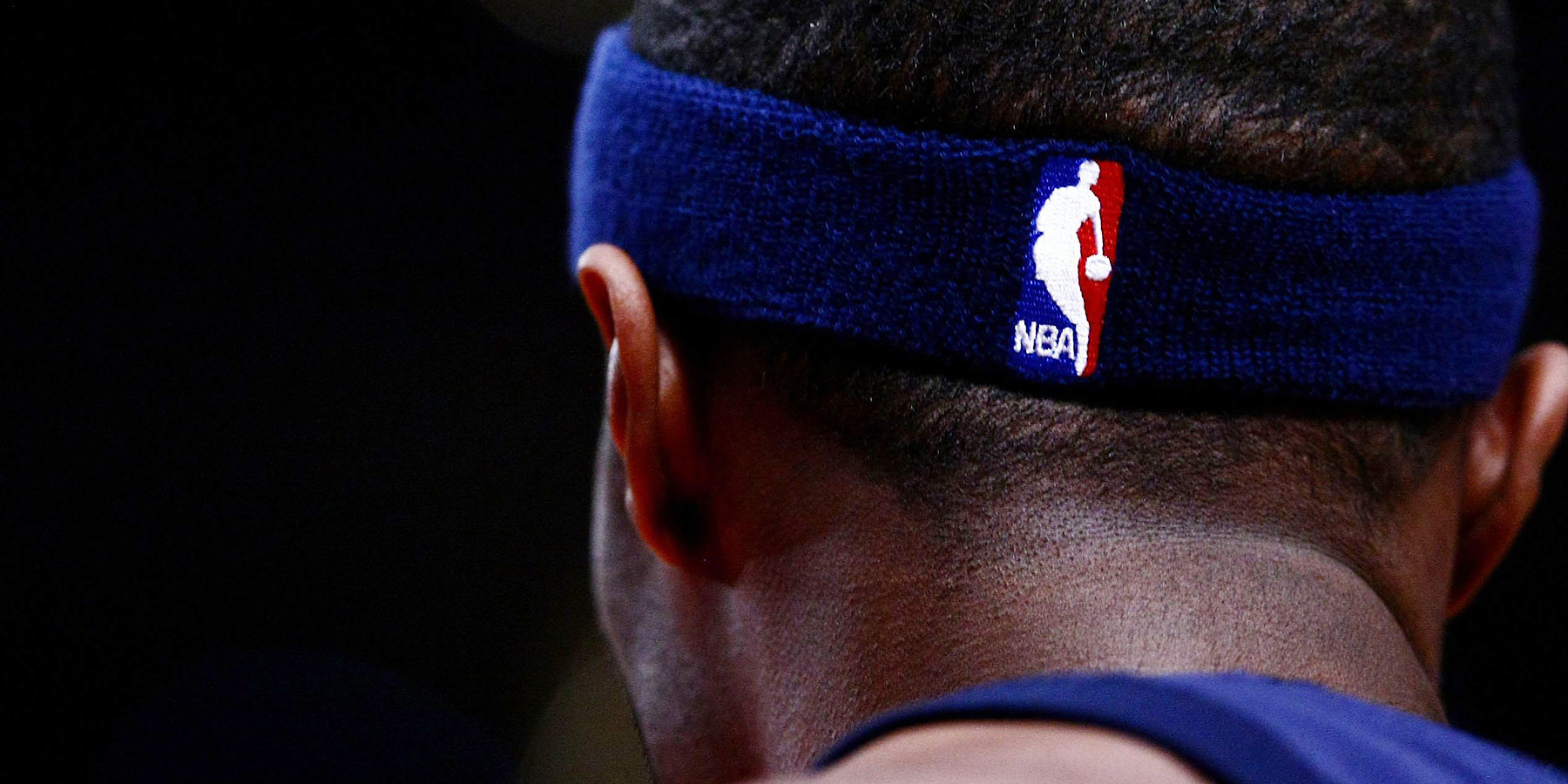 This season is one of the most incendiary in the last few years in the NBA: end of an era “Golden state Warriors”, a fair number of contenders for the title, the battle for Los Angeles between the Lakers and clippers, the third youth LeBron, endearing Bow Donic and more.

Well, here’s another squib: over the past two years, the NBA TV ratings fell by 27%, and despite all the hype, what is happening in the League, they continue to decline. Initially, many attributed the decline of spectator interest in a neutral public hegemony of the “Warriors”. Few people wanted to watch 82 games of the regular season, knowing that one of the finalists is known, but generally you can put a house on victory of this team.

The current #NBA champions Golden State Warriors will have their banner raised on the same night as they host the Houston Rockets. pic.twitter.com/XCU98cupzR

Another factor not in favor of the NBA, ironically, was called the digital revolution. Analysts drew attention to the fact that most of the audience is transplanted from the seats for laptops and prefer to watch matches via streaming services.

The observation is correct, but immediately the question arose, why, then, is not reflected in the TV ratings American football, which remains the most popular sport in the US? Despite the fact that there were also the dominant team in the “new England Patriots”, which is three times champion in the last 5 years.

The obvious answer was the length of the regular season and the number of matches that teams play for the allotted period of time. Each of the 32 clubs in the NFL for 17 weeks played 16 matches, and the result actually any of them could affect the position of the club in the standings. The price of failure is too high, so even games favorites with outsiders gather a decent audience: the viewer the impression of the importance of empathy what is happening.

To cultivate such a sense, moreover, feed him for 82 games is a difficult task. For a long time the NBA had a trump card in the form of globalization. Bet on the international market and the sale of television rights around the world, positioning itself as an international product (in contrast to American football) to give the basketball League a number of advantages.

The impact of HOFer Yao Ming is seen in the millions of new Asian NBA fans around the world: https://t.co/QwWOHmbrgw pic.twitter.com/vlpYL9n9t6

But the situation is strongly tilted this fall, when the message of the General Manager of the “Houston rockets” Daryl Maury in support of protesters in Hong Kong has actually crossed all NBA relations with China — its most the mass audience and the main foreign market.

In Beijing, at which their views on internal conflicts, do not understand short phrases in Twitter Mowry “Fight for freedom, whether with Hong Kong.” Chinese broadcasters instantly asked the NBA to fire the General Manager, broke contracts with the NBA preseason tour of clubs in the promotion of the League was abolished, the Association has incurred and continues to incur billions in losses.

On foreign policy, the NB felt more and internal problems, chief of which was load management — load distribution, so now fashionable to call uchaschimsya cases where players miss games, citing injuries and ailments.

You can accuse them of incompetence or cowardice, but, in fact, is the guerrilla war against the same large number of matches. Basketball players don’t want to ruin health in unimportant games of the regular season, then to the wheels to drive up to the playoffs.

Clippers Ask Everyone To Keep It Down While They Rest Kawhi Leonard https://t.co/dmRkOe7ZnX pic.twitter.com/2qxRyaG041

In sum, all these factors have led to the fact that the leadership of the NBA and specifically Commissioner Adam silver stood in front of the need to amend the rules and regulations with the aim of increasing demand for their proposed product.

To April the NBA should form and submit it for agreement with the players ‘ Union a number of initiatives. About the first movement we know now, and despite several offers of silver, and his brethren seem utopian, there are also something that can arouse the interest of a neutral audience.

Now postseason go directly 8 teams, but the League has proposed an interesting idea that to play the last two jobs will be the team with the 7th to the 10th. The team that won the 7 th place, will have to defend their right to match with the 8th team. Succeed — you can prepare for the playoffs. No — you have to play the winner of the 9-10 in the hope to beat the opponent the last ticket.

To go to the playoffs, the 7th and 8th teams will need to win one victory, unlike the 9th and 10th who will need to win twice. According to the plan, such amendment shall affect the common desire of the teams to avoid additional matches and as a consequence — the desire to take the 7-line. The logic in this.

The recount personal performance in the semi-finals

A great innovation, which was rumored for a long time. For simplicity, it is only necessary to recall the conditional group of the Champions League and counting the ratio of the number of goals scored and goals to determine which team will go further. In the NBA I propose the following: once determined all the participants of semi-finals, League after calculation of the final results forced to play the team with the most wins against the team with the fewest victories.

The idea here is to prevent sagging of the playoffs in the semi-finals of conferences, and to maximize the significance of individual games and the price of the mistake. Of course, there is nothing to argue about, ranging from the inconsistencies of the teams of the Eastern and Western conferences, to align schedules for games and so on, but in itself, the initiative does not appear absurd, as, for example, the following.

Perhaps the most delusional of the proposals of the League management. While CEO of Euroleague Jordi Bertomeu says that they strive to take the best from the NBA, the NBA because of a shortage of ideas and decided to go to the Euroleague. The principle is simple to stupor: NBA team also plays its six divisions, after which the six winners of the divisions and the two teams with the most points of all second place winners go to the playoffs, where they play in the knock-out matches. One game.

This whole circus to play basketball initially does not marry with the main vector of solutions to existing problems — reducing the games in the season. Essentially, the teams will play the same number of matches. Why? It is still unknown. But if Adam silver wants to somehow be interested in this proposal, the clubs and players, he will have to find a motivation of the methodology of don Corleone. Otherwise, no way.

With the NBA's 75th season coming up in 2021-22, commissioner Adam Silver is looking to make a major overhaul to the league's schedule, according to an ESPN report on Saturday. https://t.co/QewbCw5TnR pic.twitter.com/lFd3BCGVxL

There is a conflict between the interests of all and everyone. So it is difficult to imagine how this can raskoryachivatsya in the midst of the busy schedule of the season and what needs to feed the silver clubs and the players ‘ Union that they tasted this delicacy. In the meantime there is hope that it is not all ideas of the current Commissioner and his handy on the subject of the return of the NBA to their former positions and to prevent a potential lockout.

Vladislav Trushkin: “the Most important thing now in our unstable time is to be positive”