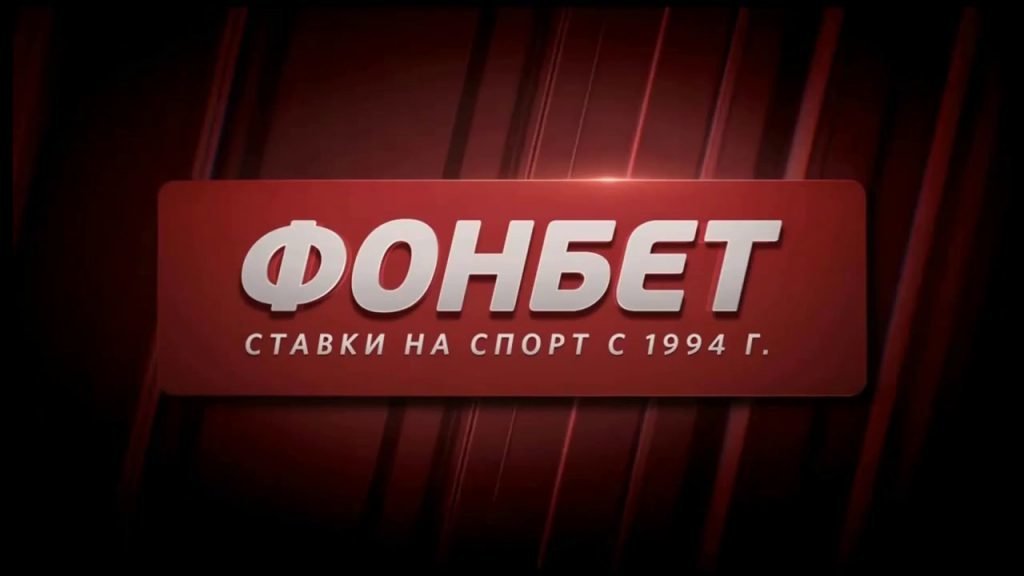 BK FONBET became the title partner of the first championship of Russia on basketball interactive, which kicks off April 9.

In the framework of cooperation the tournament will be called FONBET championship of Russia on basketball interactive-2020. It will be held from April 9 to may 16, 2020.

In each of the four rounds of the regular championship will involve 30 players. They will play for 30 teams that will be all NBA teams (in each round in all 6 divisions is carried out in the group stage and then playoffs among the top 16 teams).

In the final FONBET championship of Russia on basketball the first interactive champion will be determined by the system of the playoffs.

Andrei Kirilenko, the President of the Russian basketball Federation:

We’re happy to start a campaign associated with the interactive basketball. Our sport is a huge number of fans, including those who like to play basketball online. For them was organized the first championship of Russia on cyberbattle. And in the middle of may, we will define the champion of Russia.

RFB is very pleased to work with such a strong partner as BK FONBET. We have jointly implemented several interesting projects, satisfied with their results and so we continue to work together. In addition, the presence of the title sponsor allows you to have a decent prize Fund. So the participants will not only compete for the title of champion, but will receive remuneration for their victory.

For us this is just the beginning. We will see how will develop this direction of basketball. The main objective of the Federation is to unite all fans of our sport. Those who are playing in the yard, and anyone who picks up a controller and play for your favorite player or your favorite team. Personally, I want basketball was more popular and he was touched as a lot of people.

– We together with the RBF I want to support the fans, deprived of the possibility to monitor the actual basketball in terms of cancellation of matches. Thus was born the idea of holding the championship cyberbattle.

Confident that the tournament will be successful, players and spectators will receive from him great pleasure. And clients FONBET will discover a new event for sports betting.

Follow the matches FONBET championship of Russia on basketball interactive-2020 everyone will be able on channels Youtube.com, TWITCH.tv, official website of RBF and BC FONBET.

The Swede could return to the NBA