HomeАвтоспорт“Formula 2” has officially confirmed that the race in Sochi

“Formula 2” has officially confirmed that the race in Sochi 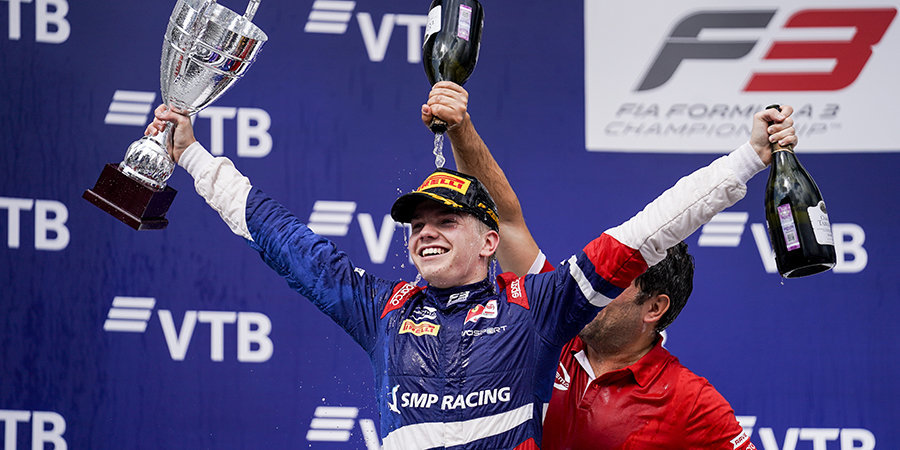 “Formula 2” and the international automobile Federation (FIA) has officially confirmed that in 2020 in Sochi will stage the racing series.

Race “f-2” will be included in the program of the race weekend in Russia. Previously, the Grand Prix in Sochi on 25 — 27 September confirmed “Formula-1”.

BREAKING: We'll be heading to @SochiAutodrom for Round 10!

— This announcement is very good news. First of all, this means that we now have ten confirmed steps for the year 2020. This is very positive news. In addition, currently we are in a series of three Russian pilot, and Robert Schwartzman in the lead in the drivers ‘ championship. For this reason, especially great would be to hold the stage in Sochi, — said General Director of “f-2” Bruno Michel.

This year in the “f-2” are the Russian drivers Robert Shwartzman, Artem Markelov and Nikita Mazepin.