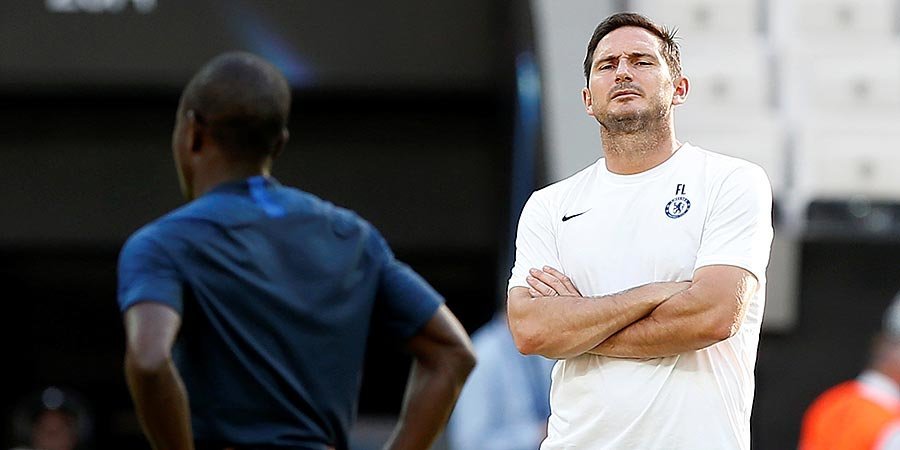 Head coach of “Chelsea” Frank Lampard has talked about his respect for Jose Mourinho.

Lampard played under the Portuguese at Chelsea, and now will meet it with Tottenham in the Premier League.

— I’m happy to confront Jose — admitted Lampard. Last year that was a lot of noise. I really respect him. Chelsea and Tottenham the big rivalry, it’s important for the players. I wouldn’t take Mourinho any coaching ideas. He’s a good coach, but I’m not trying to be a clone of him or something he copy.

We will remind, in last season’s championship club Derby County, under the leadership of Lampard knocked out of the League Cup Manchester United Mourinho.

The match of the 18th round of Premier League between Chelsea and Tottenham on 22 December.