HomeФутболGeneral Director of “inter” — on signing Messi: “It is a utopia. Return to reality”

General Director of “inter” — on signing Messi: “It is a utopia. Return to reality” 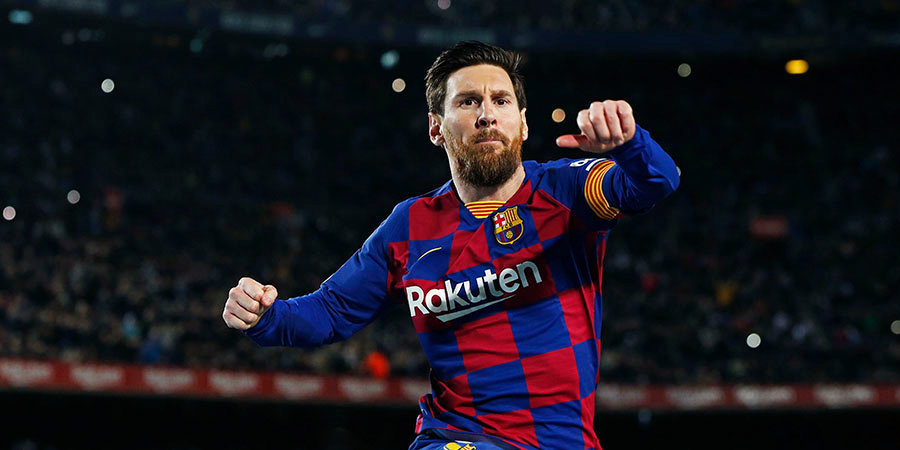 General Director of “inter” Giuseppe Marotta commented on the rumors that the club intends to 2021 to sign the captain of “Barcelona” Lionel Messi.

— You have to be realistic, it’s something utopian. Everyone would like to see him, but it would be disrespectful to feed these fantasies. You have to come back to reality, Messi is a great player, but he’s at Barcelona.

It is in a habitat that is ideal for him. For me he will finish his career there, said Marotta.

In the last season of the championship of Spain 33-year-old Messi has played for Barcelona 33 matches in which he scored 25 goals and made 22 assists. The Argentine became the top scorer and best assistant Examples.