HomeЕдиноборстваHabib is a corner during the match brother July 31

Habib is a corner during the match brother July 31 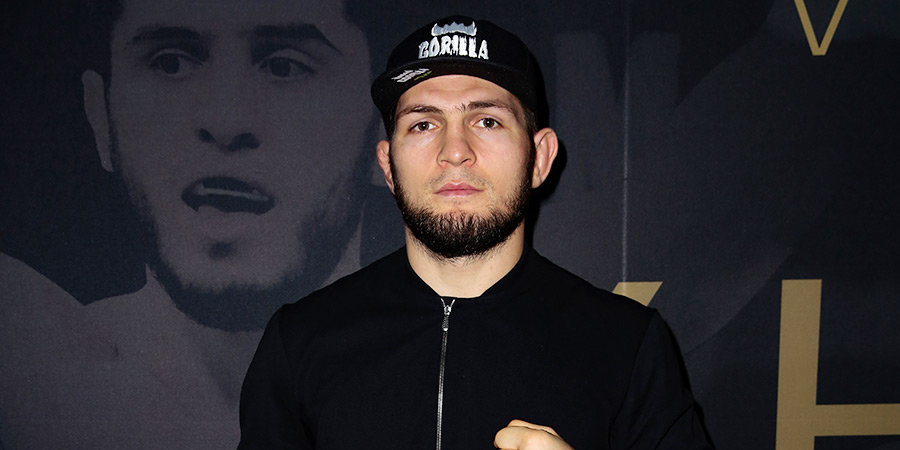 Russian MMA fighter Khabib Nurmagomedov will visit the UAE tournament WARRIORS 12, which will be held July 31 in Abu Dhabi. One of the participants in the competition will be his cousin Usman Nurmagomedov.

Manager Habib Nurmagomedov, Ali Abdelaziz announced that Habib would be the corner on the fight of his undefeated cousin of Uthman Nurmagomedov 31 July, Abu Dhabi — wrote on Twitter journalist ESPN’s Brett Okamoto.

Earlier it was officially confirmed the fight with Habib Nurmagomedov American Justin Gati. The fight will take place on October 24.