HomeАвтоспортHamlin won the second race of NASCAR in Pocono

Hamlin won the second race of NASCAR in Pocono 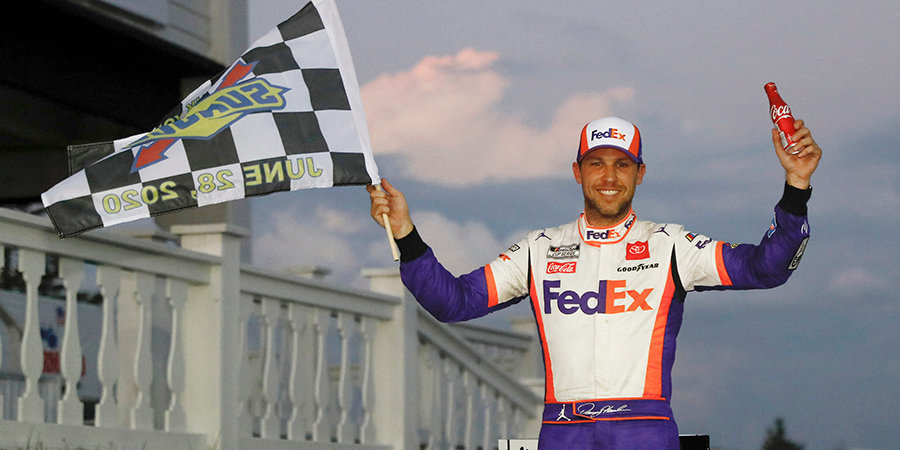 American pilot Denny Hamlin was the winner of the second race of series NASCAR in Pocono.

The race consisted of 140 laps. Behind Hamlin, who played for team Toyota finished Kevin Harwick from Ford. Third place went to another representative of Toyota of Erik Jones.

The leader of the drivers ‘ championship remains Kevin Harwick.

The next stage of the NASCAR racing series will be held in Indianapolis July 5.