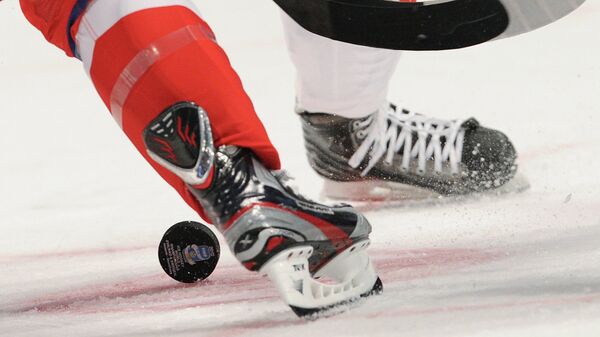 Hockey players youth team of Russia (players up to 20 years) team lost to the Junior League of Ontario (OHL) in the third match of the series against teams in the canadian Junior hockey leagues.

The meeting, held Thursday in the canadian Kitchener, ended with the score 4:1 (2:0, 1:0, 1:1) in favour of owners of ice. Team Russia puck for 60 minutes was scored by Vladislav Mikhailov.

Account in the series became 2-1 in favor of the teams from Canada. In the next match the Russians on November 11 in the canadian London again meet with team OHL.