HomeФутболHristo Stoichkov: “I’d give my “Golden boot” to see Messi the world champion”

Hristo Stoichkov: “I’d give my “Golden boot” to see Messi the world champion” 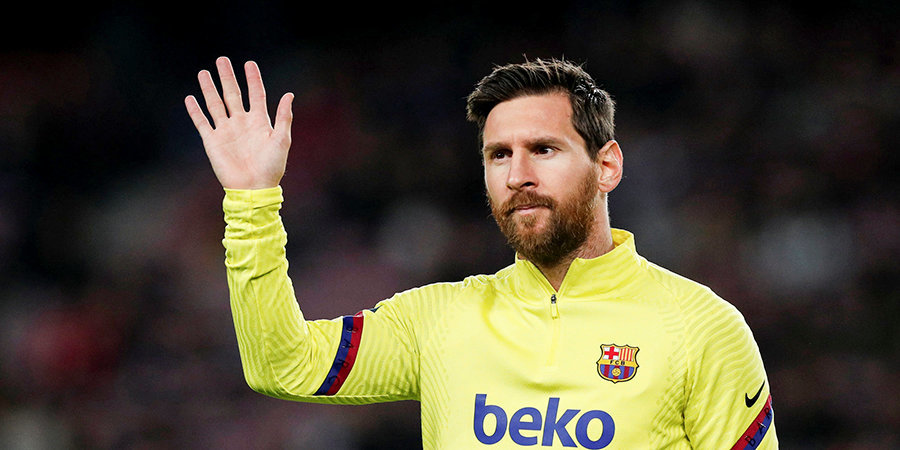 The former star forward of “Barcelona” Hristo Stoichkov expressed regret that the leader of the national team of Argentina Lionel Messi is not in the list of trophies of victory in the world Cup.

— To see Leo happy and he ceased to suffer from the lack of the world title, I would give my “Golden boot”, which was on the 1994 world Cup.

It’s hard to repeat what he did to Messi in Barcelona. From the moment when I saw him 12-13 years ago and to this day me all surprised. For me the most important thing Messi has is his human condition: his family, children, friends, Stoichkov said in an interview with Super Deportivo Radio.

We will remind, for the career in the national team of Argentina, Messi only once reached the finals of the world Cup.