HomeTennis“I don’t like rats!” The kyrgios had a fight with the ex-first racket of the world Becker

“I don’t like rats!” The kyrgios had a fight with the ex-first racket of the world Becker 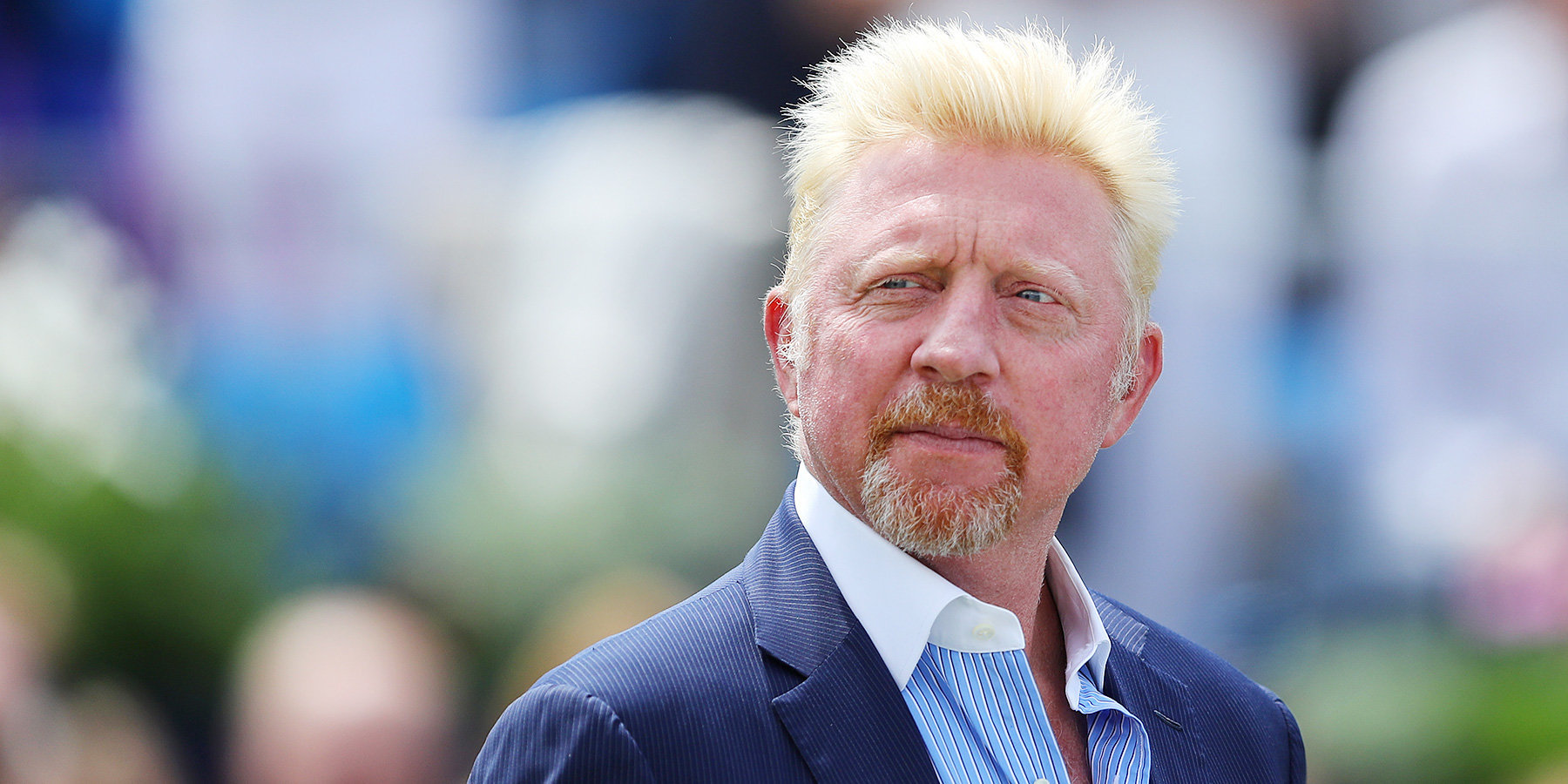 Australian tennis player Nick Kyrgios had a fight with the sixfold champion of tournaments of “Grand slam” Boris Becker.

Ex-first racket of the world has stood up for his countryman Alexander Zverev after Kyrgios criticised the Germans for failure to comply with the quarantine and go to a party.

I don’t like rats! I don’t like when someone allows himself to run into other athletes or female athletes. I think you’re better than us? First look at yourself, — wrote to Becker on his Twitter page.

Don’t like no #rats ! Anybody telling off fellow sportsman/woman is no friend of mine! Look yourself in the mirror and think your better than us…@NickKyrgios @farfetch

After some time, Kyrgios replied Beccaro.

Oh, God, Boris, I’m not competing and not trying to frame anybody. It’s the height of the pandemic, and if someone’s going to be crazy, Sasha, I want him to answer for it. That’s all.

In response, Becker said that Kyrgios would do well to show more solidarity towards colleagues.

I’m talking about the tacit understanding between athletes. Whatever happens on the court, it must remain in the locker room. No one needs to talk the language. I would really like to see Nick realize its potential and win a “Grand slam”. It would have been a great role model for young people around the world, concluded Becker.

— Why are you talking about tennis? he said Kyrgios. — What about tennis? How about the guy you defend so this gives us some explanation?

I really would like to se @NickKyrgios fulfill his potential and win a grandslam! He would be an incredible role model for for the youth of the world addressing the issues of equality/race/heritage! Man up buddy and deliver! @atptour @ITF_Tennis

Alexander Zverev was one of the participants in the exhibition tournament Adria Tour, which saw an outbreak COVID-19. Zverev passed a negative test for the coronavirus, but promised that he will still be on isolation for two weeks. After Murray attended a party in Monte Carlo and came in for severe criticism on the part of Kyrgios.