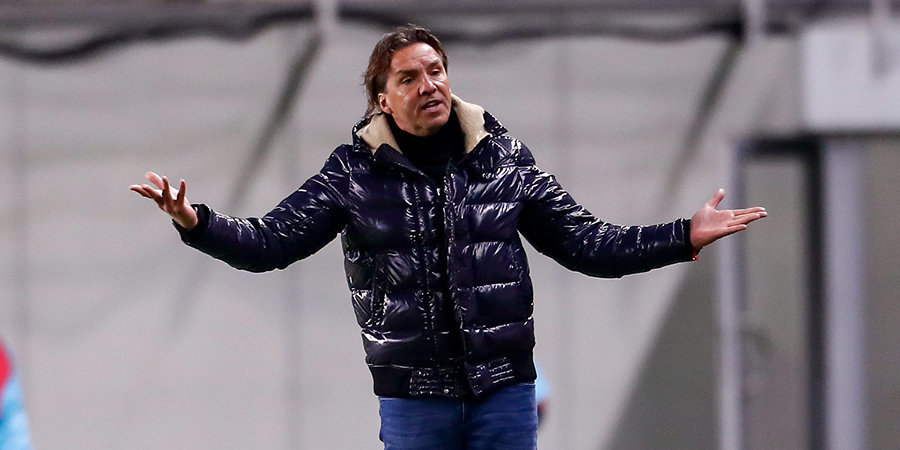 Wednesday will be decided which League will continue “Khimki”, which took second place in the championship Olimp-FNL and received a license to perform at Tinkoff RPL.

According matchtv.ru if the Moscow region club not find a sponsor, then the first half of the season-2020/21, it will be about 60 million rubles a large part of the budget for the year already spent. In this case, the participation of “Khimki” even in the championship of Germany.

Recall, the Minister of sports of Moscow region Roman Trushkov informed in interview “SE” took away 10 per cent of that red and black will participate in the tournament of PFL, while noting that the performance in the Premier League is not even considered. In turn, the head coach “Himok” Sergey Yuran has repeatedly stated its confidence that the team will play in the elite division.

Today “Khimki” there are no confirmed investors, although in the winter under Andrei Talalaev, and Urine negotiations with sponsors were conducted. But at a certain level they stopped. In “Khimki” there is a struggle between the two camps, hence the contradictory statements.

We add that the transition of “Khimki” in the management of Sergey Lomakin at this stage just will not take place in a number of legal and financial aspects. Despite the fact that the businessman was keen to take the club under their patronage.