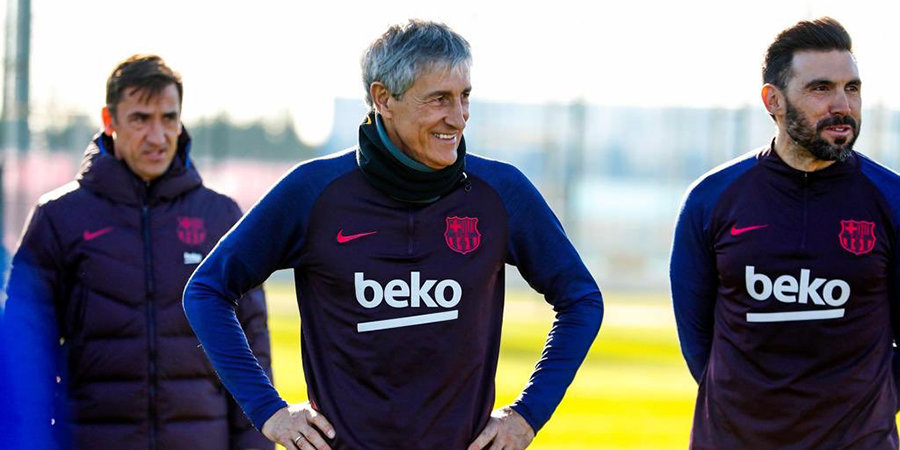 — Selena has a contract. When we hired him, then explained to him that this is a project for this season and all of next. Evaluate a coach for several months with the pandemic between them very difficult.

We never thought about changing coach. I know there was some information that if he doesn’t win two games, then there will be a change of the coaching staff, but it was never discussed. The club with none of the professionals did not speak. Neither Laurent Blanc or anyone — said Bartomeu.