HomeФутболIn the manual, Fiorentina confirmed their readiness to sell Kieza 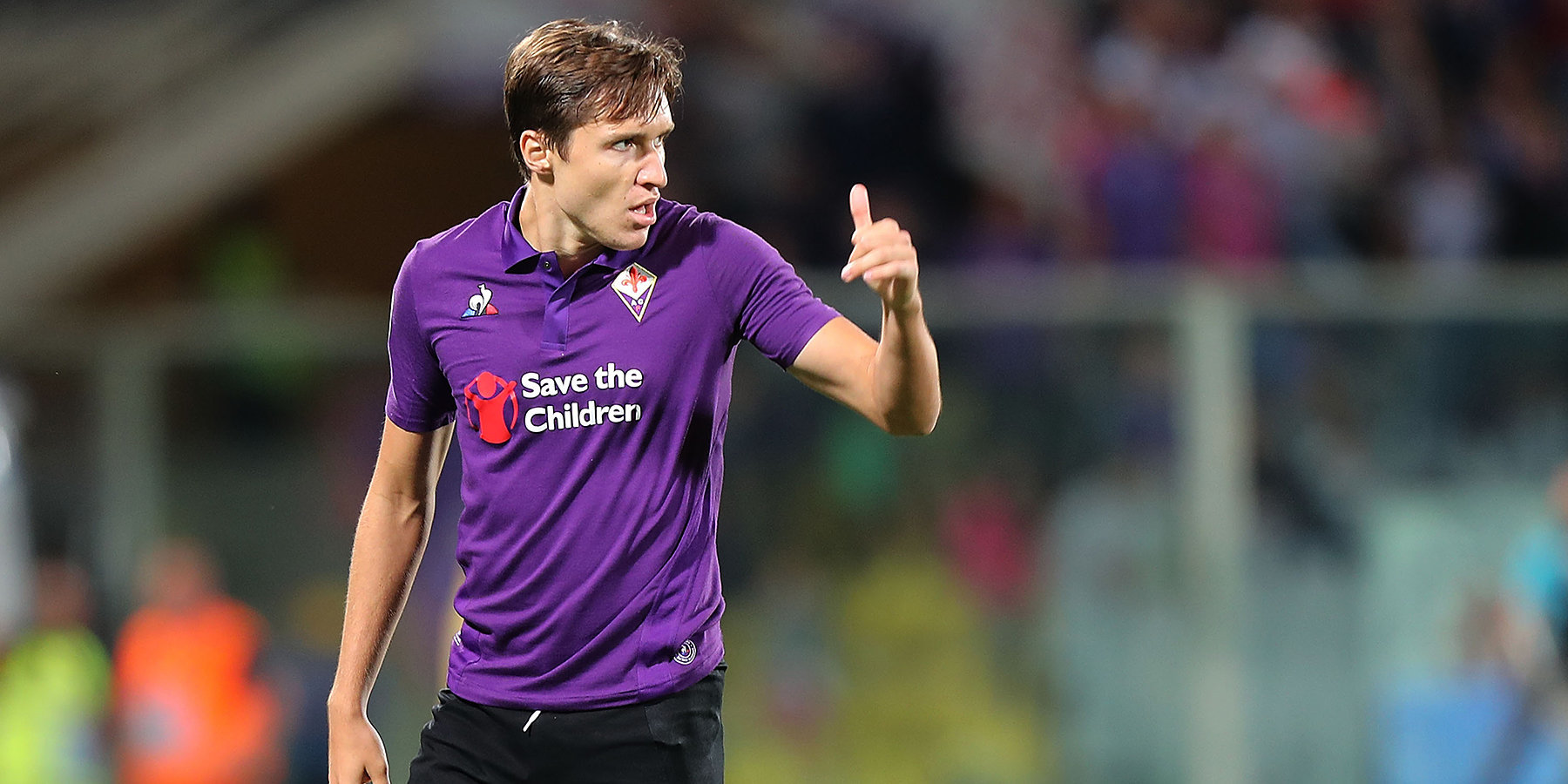 The President of Fiorentina, Rocco Commisso noted that the club is ready to consider selling striker Federico Chiesa. Earlier it was reported that 22-year-old player claimed, “Juventus” and “inter”.

We hope Chiesa will remain. But he can do whatever he wants. The important thing is that if he leaves, then the price that we set — said Commisso.

Chiesa scored 11 goals and made six assists in 37 games of the season for the team. Fiorentina took the 10th place in the table of Serie A.