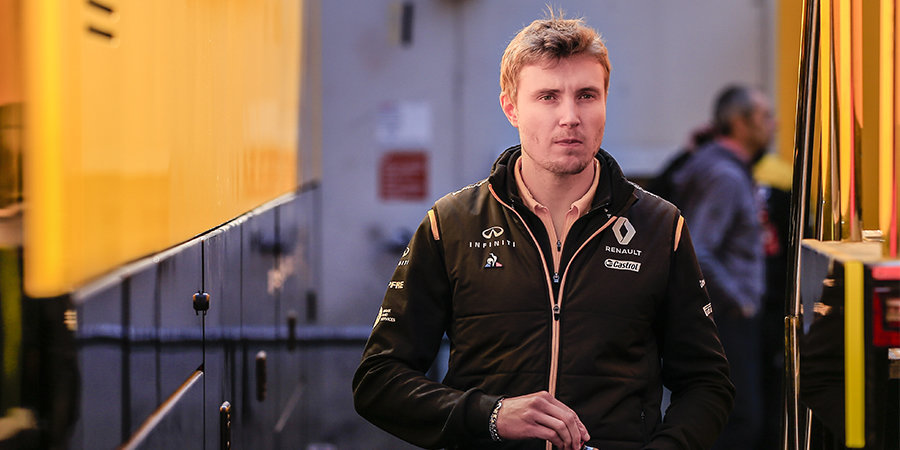 Russian driver Sergey Sirotkin in 2020 will be in the endurance racing series of Europe World Challenge GT Endurance Cup.

The official website of the SMP Racing programme reports that Sirotkin will perform in the Pro class in the crew team SMP Racing Ferrari F488 GT3 Evo 2020 with the hull number 72. His team-mates are Italian Davide Rigon and the Spaniard Miguel Molina in 2019, he, along with Mikhail Aleshin became the silver medalist of the series.

— I am very glad that this year I will have a full racing program in the new series, the Ferrari of SMP Racing team. For my part I am extremely motivated to work together with my team-mates Miguel Molina and David Rigon and achieve the best possible results. After the first tests I’m very happy with how my relationship with the whole team AF Corse that caters to our car. I got an idea about the behavior of the machine and I am sure that acklimatiseras quickly in a new environment. I hope that starting already from the first race, we can fight for the highest places. Thank you SMP Racing, Ferrari and AF Corse for the opportunity to continue my athletic career. This is another step on the path to realizing my long-term goals, said Sirotkin.

Sirotkin will combine participation in the GT World Challenge Europe with the role of a reserve pilot of the Formula 1 team Renault and the head of the Academy kart racing SMP Racing.

GT World Challenge Europe is an international series for GT cars, formerly known as the Blancpain GT Series. As before, it involves a sprint race and endurance race, the length of which varies from 3 to 24 hours.

Season 2020 will consist of four stages. The first of them, “3 hours of Imola”, will be held in Italy on July 25-26. Athletes race in Germany, Belgium and France.