Midfielder Alexey miranchuk was in the top 3 best players in the fourth round of Champions League version InStat. About it reports a press-service of “railway”. 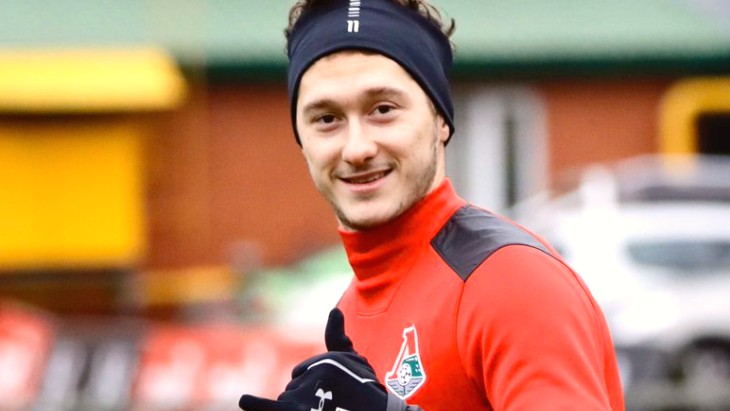 The Russian player earned 417 points. He scored Juventus. The “red-green” have lost with the account 1:2.

In General, during this season of performances for “the locomotive” Miranchuk scored 15 goals. In addition, the midfielder has made 2 assists.