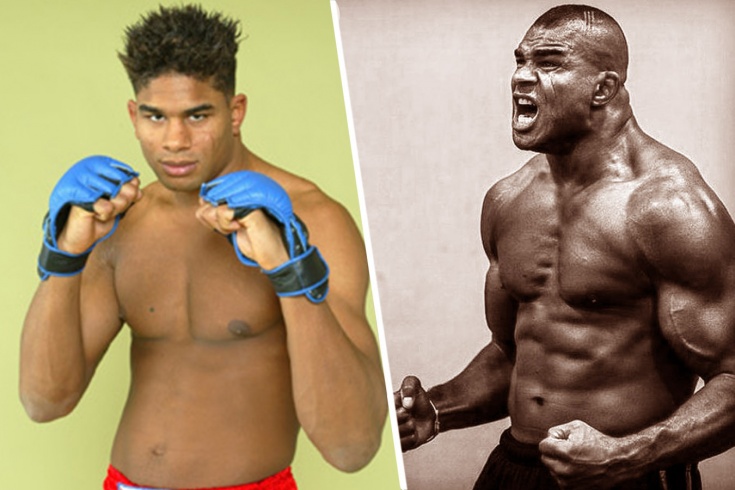 In the main fight of the tournament UFC Fight Night, held on may 17 in Jacksonville, met Alistair Overeem and Walt Harris. The Dutchman has shown incredible strength of spirit, when he managed to hold back the barrage of punches Harris. The Dutch heavyweight has risen, returned to the fray and made a brutal knockout. Thus, he once again regained the chance to compete for the championship belt in the heavyweight division.

The appearance of this legendary athlete is impressive. Awesome and personifying power and pressure. At 193 centimeters tall and weighing showed 115 pounds live weight. Not the greatest and not the most amazing performance, if not to take into account one fact…

Alistair came relatively late to combat. This guy was very excited playing sports. In a wrestling hall he granted only 15 years of age. And there is not particularly zealous. Changed everything acquaintance with the Bass Rotinom. Now the legendary fighter was at the start of a career and so impressed with Overeem, the guy who dove headfirst into the workout.

Professional career the Dutchman started in 1999. And if you remove the brackets two defeats from Russian Yuri Kochkina, opening period, he was successful. The weight of the athlete was 103 pounds, and almost always he had anthropometric superiority over their opponents.

By August 2003 on account of Alistair was 16 wins and 3 losses. His crown was the guillotine and is well placed knee kick. Universalism and punching power made him one of the most promising stars of mixed martial arts. One of the key marks of his career was the fight with Chuck Liddell. 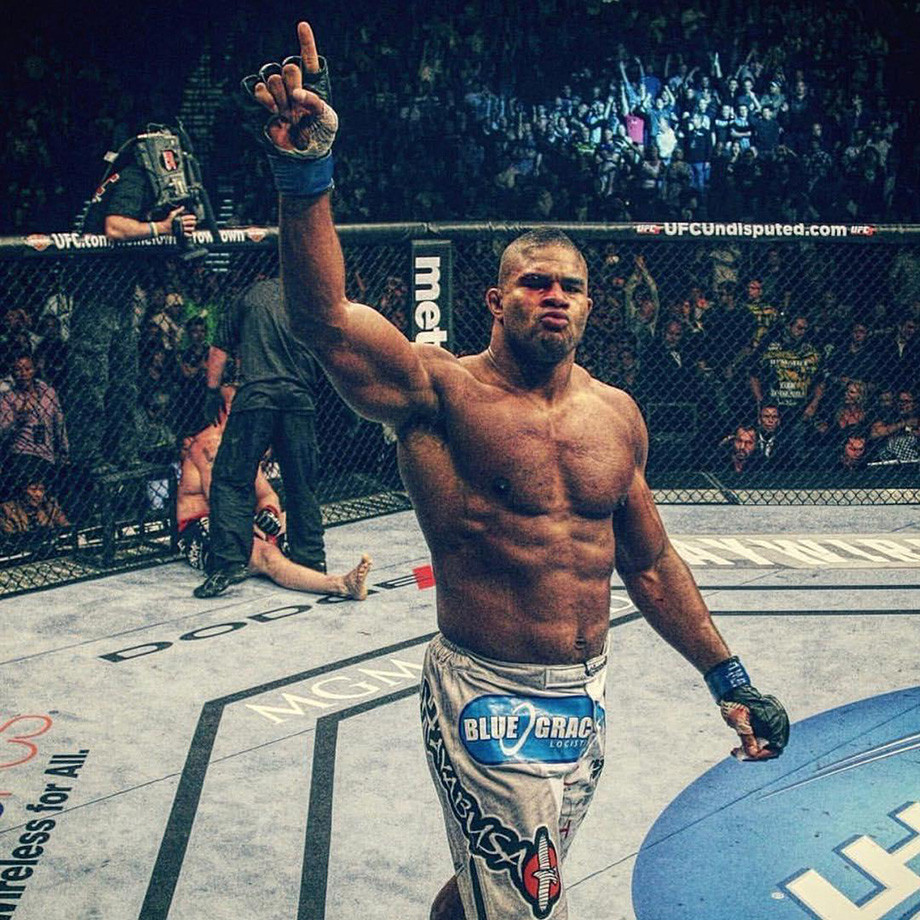 Overeem was fighting in his usual manner, but in one episode, Chuck got a powerful overhand in the jaw of the opponent, and then expertly finished him off. Over the next 4 years, Overeem has suffered 7 defeats in 16 fights. Alistair twice lost to Antonio Nogueira, taking lost to Fabricio Werdum, the, the revenge of the Dutchman defeated Sergei Kharitonovand Ricardo Arona , and all underclass rising star, driving him to tap the deck after the second hit to the head on the ground.

The Transformation Of The Destroyer

Attitude to Overim by the time has changed a bit, from bright young stars, destroying everything in its path, in the eyes of fans and promoters, he began to become a strong middle peasants. Especially got him in the nuts after putting in the fight with Arona. Alistair has revised its attitude to the training process and actively leaned on the iron. Muscle mass Dutch fighter began to grow by leaps and bounds. In the summer of 2008 he brought in the next tournament organization Dream nearly 109 kilograms of live weight, and after a year on the K1 tournament: Dynamite 2009 – 117,9 at the weigh-in and more than 120 during the fight.

During all this time the transformation of Overeem stepped up their superiority and the number of wins. On account of his in the autumn of 2007 to summer of 2011 – 10 victories and one fight that was declared invalid. But in the fight with the CRO COP Alistair was dominating, and had to take it unilaterally, but unsuccessfully charged the opponent in the groin and the fight is declared invalid. It is clear that over the 4 years he’s gathered waist all organizations, which fought and fully justified his nickname – the Destroyer.

A natural step for the evolution of his career was the signing of a contract with the UFC. His debut fight Alistair spent with bully Brock Lesprom. But even on its background updated Overeem looked impressive 120 kilograms, the minimum percentage of body fat. At weighing ceremony is not until the end it was clear, not wrong if the guy by the door, maybe somewhere near being Mr. Olympia? His physical form, and the incredible force with which he knocked out his opponent, was impressive.

Fans who have not followed the success of Alistair in the Asian promotions seriously asked the question: “Excuse me, but is this really the same guy?” For some four years, Overeem has increased nearly 20 pounds of live muscle mass. And it seemed that in the main promotion in the world came a fighter that will dominate for years to come. But there was an unexpected surprise in the video mandatory drug tests. Samples alistar failed miserably. In the tournament UFС 146 the Dutchman was supposed to challenge champion title in fight with dzhunior DOS Santos. The ratio testosterone/epitestosteron was 14/1, while the maximum accepted value – 6/1.

Restart of career after return of license is not specified. In February 2013 strictly Overeem knocked out by Antonio Silva. Alistar just do not have enough for the last round. Went expected talk about the fact that without chemistry the Dutchman can’t get on the same level.

Six months later, Overeem lost to Travis Browne in a battle that directly a carbon copy of what happened last week and which we began our narrative. Only this time, Alistair unleashed a fierce barrage on a stunned opponent. However, the judge took a break, Travis came to himself and decided a single front kick.

In the end, Alistair was thrown from a championship fight for the next three years. But in the title fight against Stipe Miocici he had again missed his chance. And now, after another four years, terrible and contradictory Overeem is waiting for the last, perhaps, in the quarry a chance to fight for the UFC belt. What would happen to the Dutch fighter without stimulants, we do not know. But his will, the desire to work and win can not command respect.