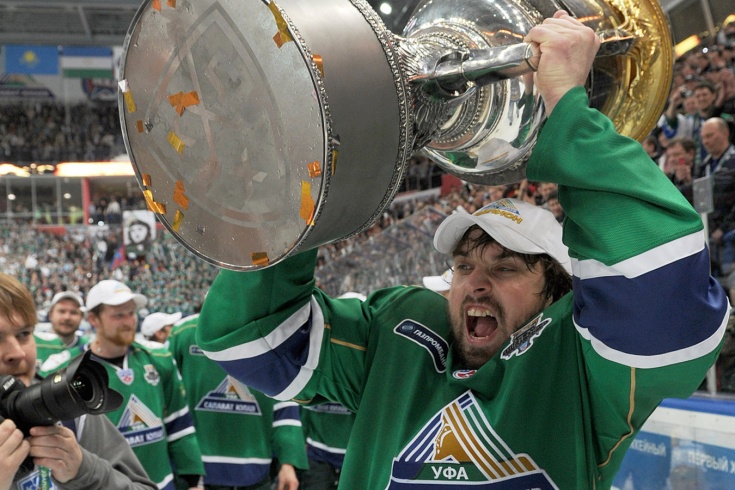 37-the summer defender Cyril Koltsov have decided to officially terminate a professional career as a hockey player, as stated in an exclusive interview with columnist “Championship”. The Gagarin Cup winner 2011, who rarely gives interviews, recalled how he played for “Avangard”, became his in “Salavat ulaeva”, has accepted an invitation from the “Tractor”, became the best defender-scorer and twice won the “Golden helmet”. Now Koltsov goes to work in the system of the Ufa club, where he will engage in the development of young people.

“At one time in Ufa got a great team”

— It’s time to announce the completion of a professional career. I would like to thank the management of “Salavat Yulaev”. In particular, the athletic Director Basil A. Chizhov and the Director of sports school of Oleg Mikhailovich Vasilyev for the opportunity to return to the club and the city, which has become for me during my playing career almost native. I will work in Ufa system senior trainer on youth development.

— Do not argue with a Ufa you really have a lot of.
— Yes, because here I spent, possibly the most successful period of his career. At the time, Ufa was chosen the magnificent team, which I managed twice to become the champion of Russia. Of course, these victories will never be forgotten. How not to forget the fact that we’re three seasons in a row has won the regular championship. It’s a lot of work, because you need to win on a regular basis. Happy, almost entire career spent in the clubs that have the goal to fight only for first place. Grateful Omsk “Avangard”, where I began my adult career.

For the hawks, you played well.
— The same as in Ufa, I lived there for eight years. With the “Vanguard” we have twice played in the final, but unfortunately could not win. I remember well my first match, “vanguard”, as if it was played yesterday, although it has been more than 20 years. 16 Vladimir Golubovich has entrusted me a place in the squad in an important match with “AK Bars”. Our youth link he diluted experienced players: center forward Igor Diacepam and defender Oleg Ugolnikov.

The game was a success and was victorious.
— To the surprise of all, we won your micro with the score 2:0 and the team won 3:2. Then tried his hand in Canada. After returning from North America in the “avant-garde” is to set the goal to enter into the symbolic five of the championship, become the best in the nomination “the Golden helmet”. Glad that in the end won it twice. And playing for different clubs “avant-garde” and “Salavat Yulaev”. Wanted to win the prize of the best defender-scorer, was several times close to it. In the end, won it two seasons in a row in the “Salavat Yulaev”. Thank you teammates, without them I would not have achieved these successes. It is an incredible experience. Know that I accomplished what was intended.

— So you’re satisfied with what you have achieved?
— Yes, but I have not developed with the team of Russia due to certain reasons and it was not possible to go back to North America. It moved me, I wanted to win with their teams and achieve individual results. Was able to win in the Russian Championships. I believe that every self-respecting hockey player needs to set goals and try to solve them. I in this plan not an exception. 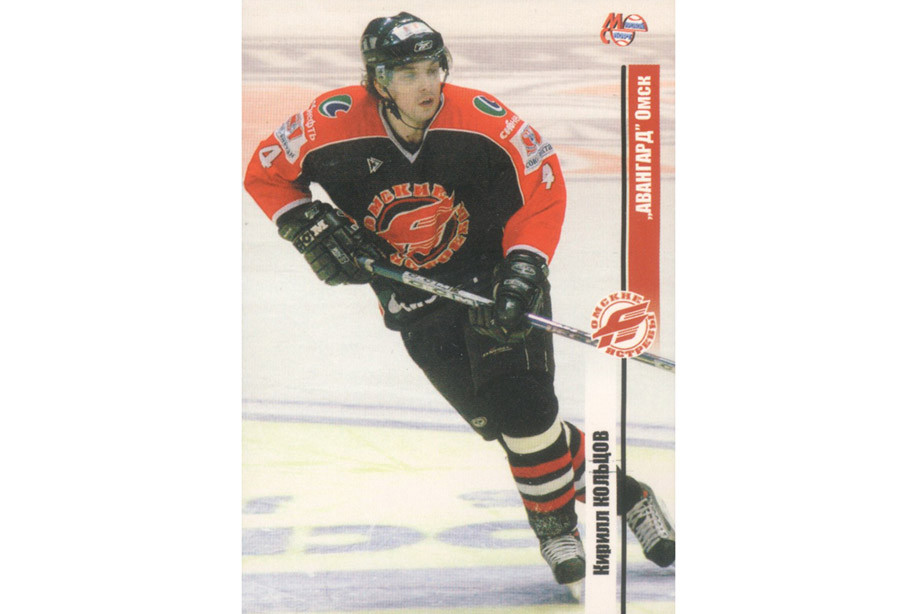 “In my career, nothing would have been to change”

— You managed to play and in the home “Tractor”. What are your impressions?
— Grateful leadership that believed me and helped me to return to Chelyabinsk club. In the “Tractor” I played in front of the family and people close to me, because I left Chelyabinsk in 12 years. Believe that the season 2016/2017 was one of the best in my career the quality of their game.

Injuries you passed through?
— Yes, where do without them? Had some surgeries. Which is only a five-hour operation on the brush. Perhaps I could achieve more in his career. But all what I achieved, will stay with me forever.

— Would something change in your career?
— No, I would not change. After my retirement I am grateful to all the people who were with me along the way. Thank you to all the partners with whom I played. All coaches, support staff. Even some coaches were not successful for me, but it is also rewarding experience. Of course, grateful to the fans and, of course, my family: parents and wife. They throughout his career, always supported me. It was hard, fun and interesting to go this way.

“I would like to see from beginners is much more creative”

— What is the memorable match in your career?
— Call on a seven-game semifinal series 2011: “Salavat Yulaev” — “metallurg” Magnitogorsk. 10 minutes before the end of the third period when the score was 0:0 I managed to make an assist for Vladimir Antipov. We won with the score 1:0 and reached the final. Generally memorable matches was a lot.

— ‘ll miss the big hockey game?
— Of course, I will not have enough teammates, the unique atmosphere in the locker room. Each in different finishes his career. Someone earlier, someone later. However, this always happens. At the moment, would like to spend more time with family, and not be a permanent move. It’s time to open a new page in life. Over the last couple of years I was able to see a lot of Junior hockey. Looked, how it works, visited various children’s competitions. I would like to see from beginners is much more creative than I see now.

— This will focus in his new job?
— Yes, I will try to focus on the work with the younger generation “Salavat Yulaev”. I am very interested in this new challenge for me. I hope the work will bear fruit.

“Tampa” in the shootout beat “Washington”

Crosby figured out the magic price. Captain “Pittsburgh” mocking scored in the “house”