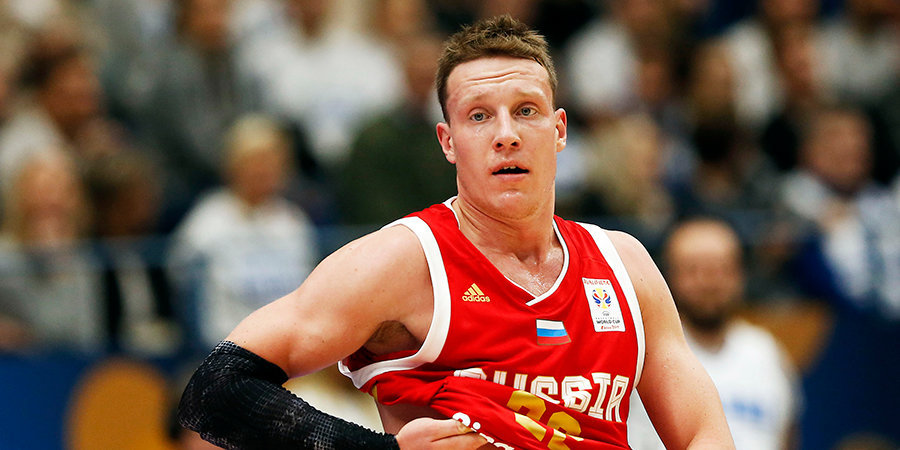 The management of “Lokomotiv-Kuban” has decided to part with the defender of Russian national team Dmitry Kulagin.

According to the source, officially this will be announced in the coming days.

In may 2018, the parties entered into the contract under the scheme “2+2”. Now second year has come to an end, and “the locomotive” has decided not to renew the cooperation. This is due to the high salary 28-year-old basketball player.

We are waiting until August 1. If the “Lokomotiv-Kuban” will be released from the contract, we will begin negotiations with other clubs, if not, he’ll continue to prepare for the new season. Unless we communicate with other clubs, it is incorrect. While Dima is ready for any eventuality. To be Frank, the situation is determined by the buyer, not the seller. Unless you’re Michael Jordan. Now Dmitry is located in the Kabardino-Balkar Republic, in a mountainous area. A lot of work with a personal trainer and is in great shape. I can say that he took the quarantine in the next season will be even stronger — said the athlete agent Valery Choline.

Kulagin joined the “locomotive” in the course of the season 2017/18 and helped the team to win the Cup of Russia, becoming the most valuable player of the Final four, and reach the final of the European Cup-2017/18.