HomeФутболJuventus have ruled out the dismissal of Surrey, if the team can’t pass to the quarter-finals of the Champions League

Juventus have ruled out the dismissal of Surrey, if the team can’t pass to the quarter-finals of the Champions League 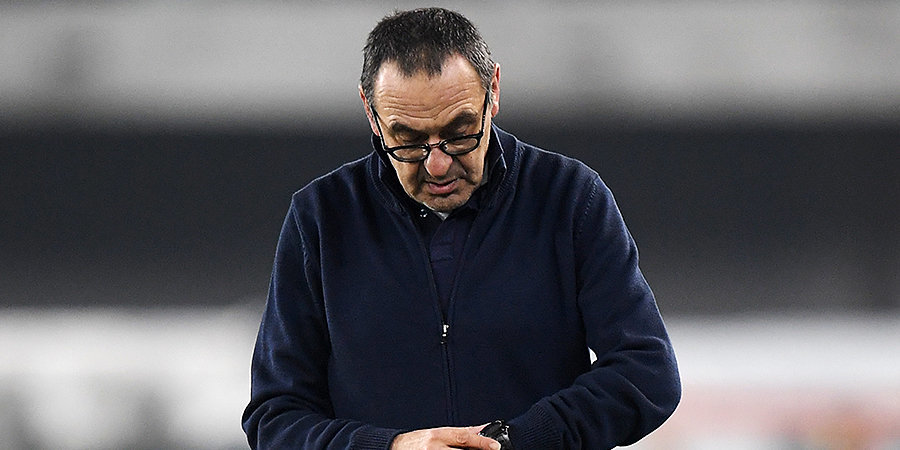 Sporting Director of Juventus Fabio Partici commented on the rumors that the club will go to the dismissal of head coach Maurizio Sarri, if Juventus will lose against Lyon in the second leg of the playoffs of the Champions League.

One match cannot change the method of rating of the season. Victory in the fight for scudetto is always extraordinary, but often we forget that nine League titles in a row is unthinkable. If people had told us ten years ago about this, we would have thought they were crazy. So let’s start to appreciate the results that we have achieved this season, which was perhaps more harsh than usual due to the many changes and pandemics, said Partici.

The return match Juventus against Lyon is scheduled for August 7th. In the first match, in France they lost with the score 0:1.