HomeFightsKamil Gadzhiyev: “Even the thought of deprivation Habib title should not be” 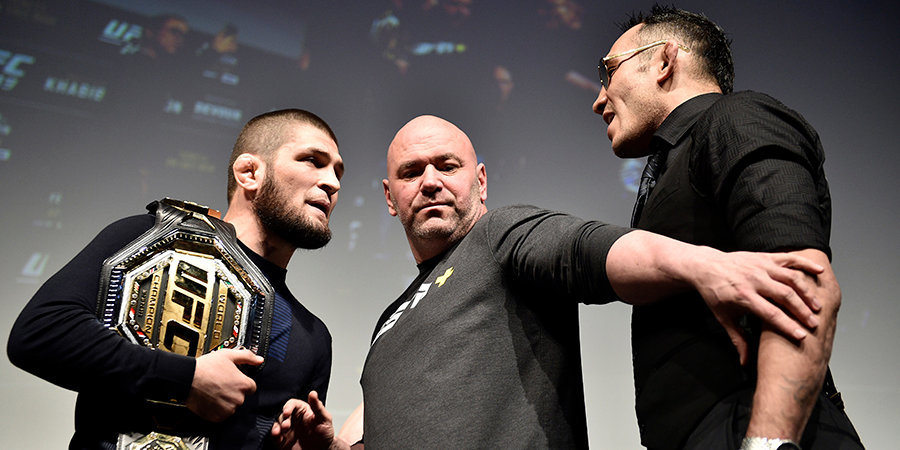 Promoter Kamil Gadzhiev responded to the words of Tony Ferguson, who called to deny Habib Nurmagomedov championship belt for failing to fight.

On Wednesday, the Russian sportsman declared that is not going to meet with Ferguson during a pandemic coronavirus. In response, the American accused Habib of unwillingness to fight and stated that the UFC should take the title from Nurmagomedov.

— I think that even considering it makes no sense. The thing is that Khabib just was in the wrong location. Even thought this (about deprivation of the belt) should not occur. Understand that to fight Ferguson with someone need to stick any status, and it may not be again for the WBC interim champion. The UFC will be very difficult to explain why they took Habib’s title. This is an absurd measure, — said Hajiyev.

The fight between Nurmagomedov and Ferguson had to go 18 APR. Previously, the fight was cancelled four times because of various injuries of athletes.