Head coach of “Rostov” Valery Karpin told about the difficulties he had to face while working in “Spartacus”. 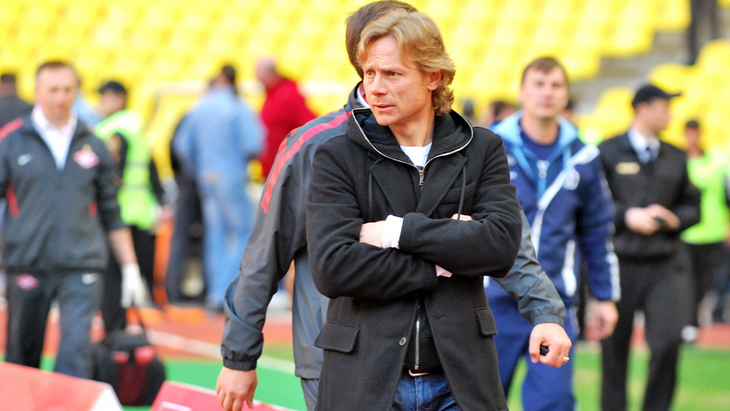 “In “Spartacus” the biggest challenge for any coach and Manager, I’m not talking about myself, the pressure.

Two years, two times ranked second, but it was a failure. Their so-called. Pressure — the most important thing, and of the expectations of the fans, the press. The hardest part was this.

Plus players coming in “Spartacus” should understand that it is one thing to play in a small a team and be a star there is in the world again.

And another thing — to play in the “Spartak”. The pressure and expectation of your performances in the role of football player are completely different. The same thing happens with the coach. Any” — said Karpin in the air YouTube channel “krasava”.

Recall that Karpin has headed “Spartak” from 2009 to 2014. Under his leadership, the red-and-white has twice won silver medals of the championship of Russia.