HomeФутболKokorin: Children’s resentment against “Spartak” behind

Alexander Kokorin commented on its transition in “Spartak”. 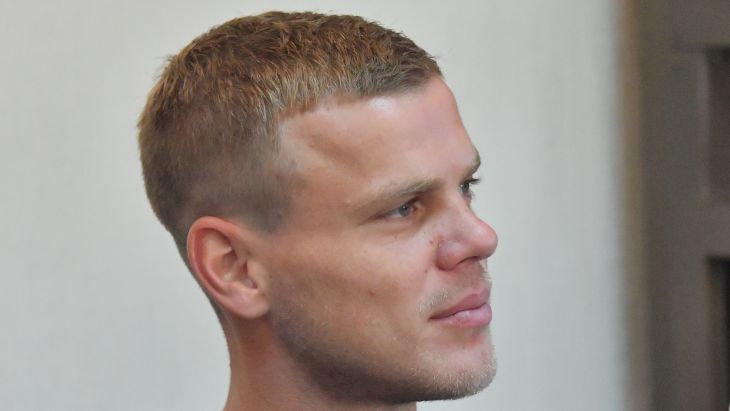 “Everything is super! Met with the team, spent the first training. Glad it was quickly resolved. Thanks to the leadership of the club and the guys for such a welcome. I’m in! Ready for the first game” — quoted Kokorin official website of “Spartacus.”

He noted that the children’s resentment against “Spartak” left in the past:

“I remember an old interview in which I said ugly thing. It might have been stupid. Just for my former team “Spartak” was a principled opponent. But now hurt children behind. I’m here and want to play. Ready to help “Spartaku” to become stronger and go back to the top.”

Also Kokorin spoke about the first words that told him the team’s head coach Domenico Tedesco:

“The coach congratulated me. He is also glad it was resolved quickly and I have time to prepare for the start of the season. Said: “You know, for a long time in the game. Good to see you, let’s go to work”.