CSKA on its official website announced the return to the team with striker Nikita Korosteleva. 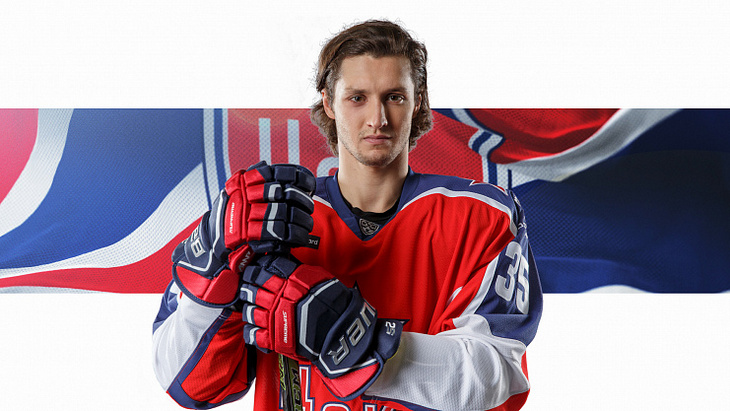 “Soldiers” made with 23-year-old player a contract for one season.

Korostelev — the pupil of school of CSKA. Toronto picked him in the draft in 2015 under the common 185-m number.