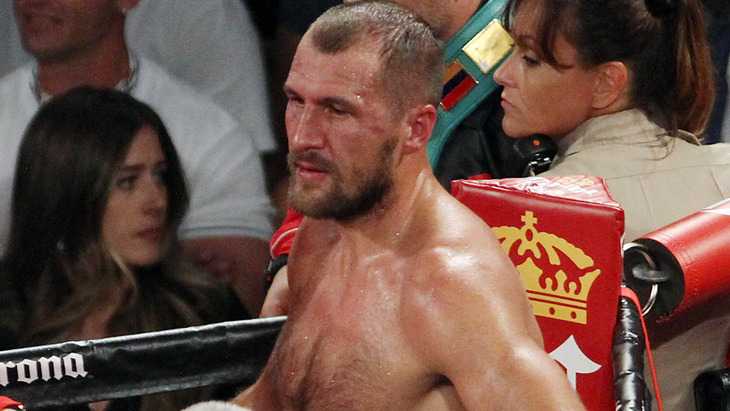 “Managers communicate, but the contract I signed. I have not seen it yet. When I see him, we can talk about it. They want a fight on November 2nd?

If so, then I will not have time to prepare a 100 percent. Although, in principle, five weeks was enough for me. I’m perfectly recharged in the Altai. Was in the Altai? Highly recommend.

So if you sign a contract to fight in five or six weeks, I agree. Why not? If less than four weeks to prepare, it just makes no sense to get” — quoted Kovalev “Sport-Express”.

Beterbiev will spend the following fight against the Chinese

Beterbiev: the Most important fight in his career

Who will be the next opponent Jon Jones? Anderson, Blachowicz 2. LIVE