HomeФутболLewandowski is the best player after the resumption of the season

Lewandowski is the best player after the resumption of the season

the portal Bleacher Report has compiled a ranking of the top 15 players after the resumption of the season in European football, previously interrupted due to pandemic coronavirus. 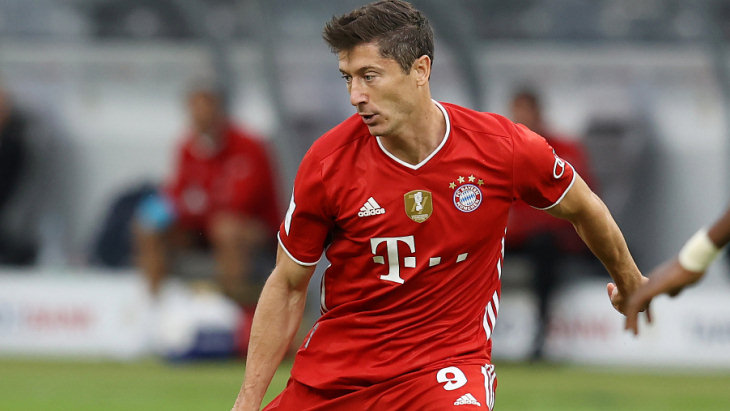 The best player was the forward “Bavaria” Robert Lewandowski, who in 10 games scored 12 times. Behind him in the ranking is the Argentine Lionel Messi with three goals and seven assists in seven games. Rounded out the top three midfielder Manchester city Kevin De bruyne, who scored four goals with one assists in six games.

The full ranking is as follows: