HomeFootballLocal police ready to control the home matches of Liverpool 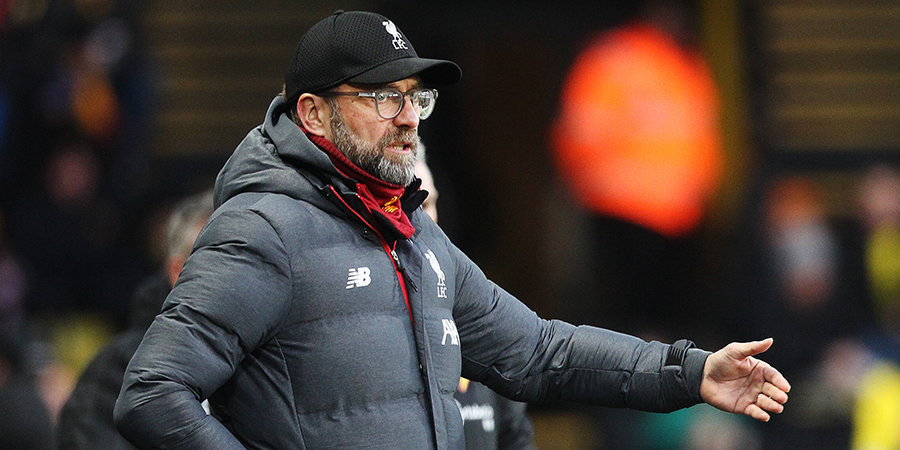 Merseyside police district in whose territory is located the stadium of Liverpool, has expressed its willingness to control games.

— Police Merseyside ready to provide all police services required for the games played in our stadiums of the Premier League after the resumption of the season. We have a good working relationship with their fan groups and we look forward to working to renew season — said in a statement to the police.

Earlier, the Deputy police chief of South Yorkshire mark Roberts said that the matches, including those involving Liverpool can be transferred at the request of the police.

The current Premier League season, which has been halted since mid-March due to pandemic Covid-19, were due to resume on 17 June.

Liverpool leads the standings of the championship of England ahead of man city on 25 points.