HomeAutosportLuxury cars of Lewis Hamilton from Ferrari to “Pagani”. There are cool bikes

Luxury cars of Lewis Hamilton from Ferrari to “Pagani”. There are cool bikes 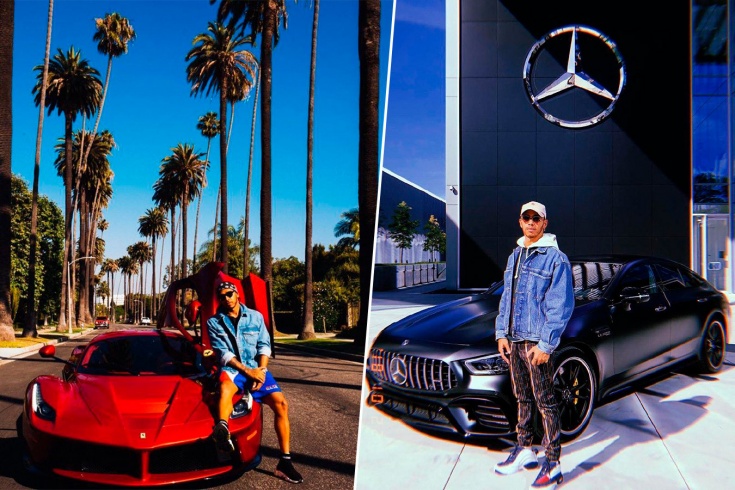 Any wealthy man, whom undoubtedly is the most successful racer of our time, is a collection of luxury cars and other vehicles. The situation, however, is complicated by the contractual obligations of Lewis Hamilton with Mercedes, for which he serves. Therefore, the audience the Briton moves exclusively on the machines of the German mark or the Italian motorcycle brand MV Agusta, which also belongs to the concern “Daimler”.

However, contractual limitations have never been an obstacle for the 6-time world champion. Judging by the stories in Instagram, Lewis and his bulldogs often drives a Porsche 911 (rumor has it that we are talking about the 997 model generation, improved tuning Studio TechArt, but judging by the photos, the pilot is still a younger car of the 991 generation), and in 2015 during the “race” Gumball 3000 got behind the wheel of the Swedish hypercar Koenigsegg Agera HH from the collection of Danish entrepreneur David Heinemeier of Hansson. The appearance of the pilot of the Mercedes-Benz to the public at the car of another brand caused rough reaction from the team, so Hamilton had to delete photos of the Agera HH on trip from Los Angeles to Las Vegas from their social networks, but the Internet remembers everything.

Another story is related with “Ferrari”. Competing with the Italian brand in Formula 1, a real-life Brit owns at least two supercars from Maranello. It is known that Lewis belongs to al LaFerrari, which he was caught in the US with a friend (friend is the singer Justin Bieber, who poses with the coupe Hamilton in his “Instagram”). In addition to one of the 500 released the LaFerrari, the Briton has one of 210 made roadsters LaFerrari Aperta — champion has a white car.

Happy Sunday World. Who wants to come for a ride with me?

Earlier, the pilot also owned a Ferrari 599 GTO, which at the moment is already sold, but still the racer of the Formula 1 is one of the 80 Ferrari SA Aperta sports car and exclusive supercar Pagani Zonda 760LH created in a single copy on the basis of the 760-strong coupe 760RS. In 2015 in Monaco this machine is under the control of the owner had an accident, but the car was then restored. 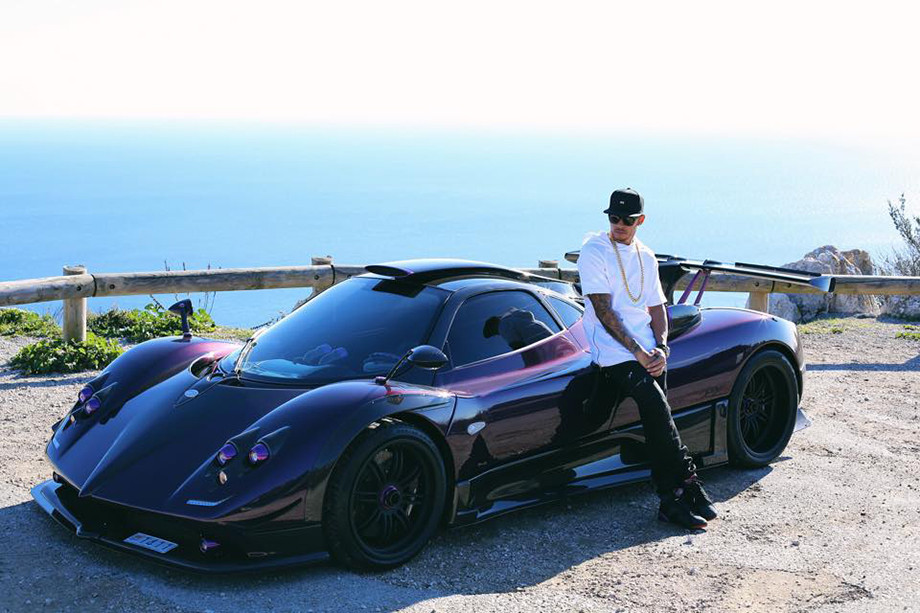 In the garage the British also have a few classic American sports cars is coupe Shelby Mustang GT500 1967 and just two Shelby Cobra 427 (1966 and 1967) and the earlier of these cars was checked personally by the company founder Carroll Shelby and supported the rider. 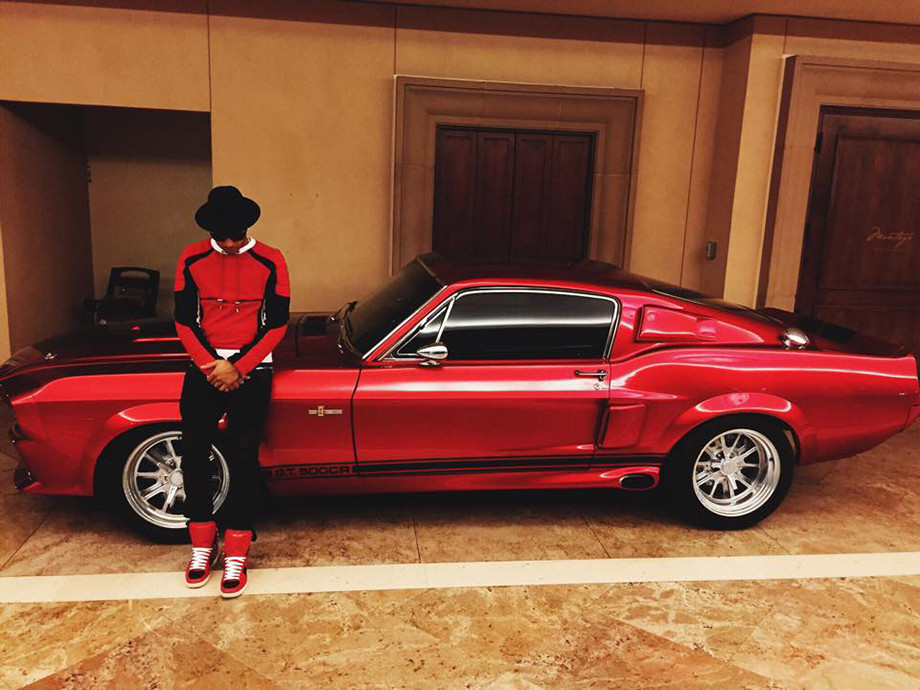 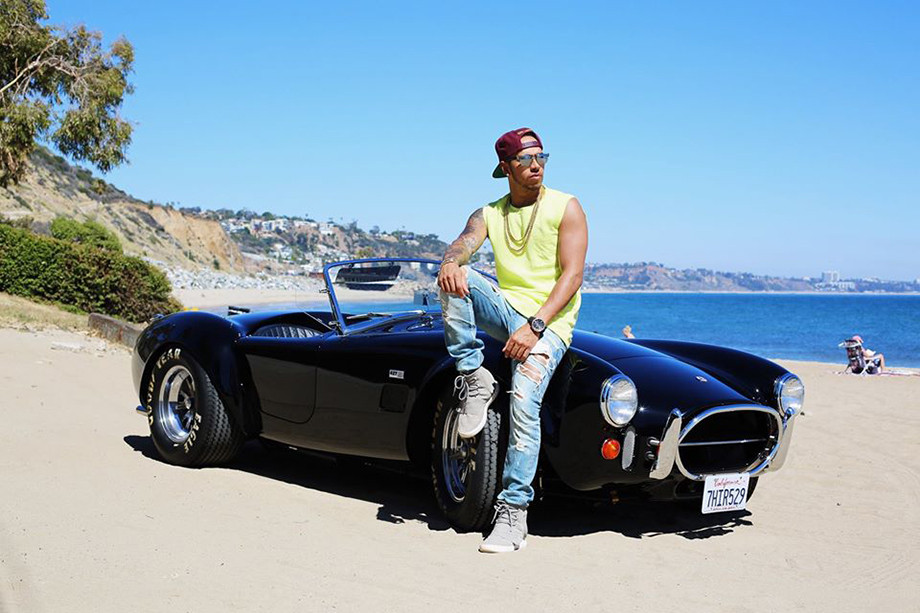 Hamilton owns and other competing car (well, now not so much, but still) of the Formula 1 team. We are talking about the hybrid supercar McLaren P1, which has a circulation of 375 copies. While the rider compartment is not easy, but modified in the factory division MSO. 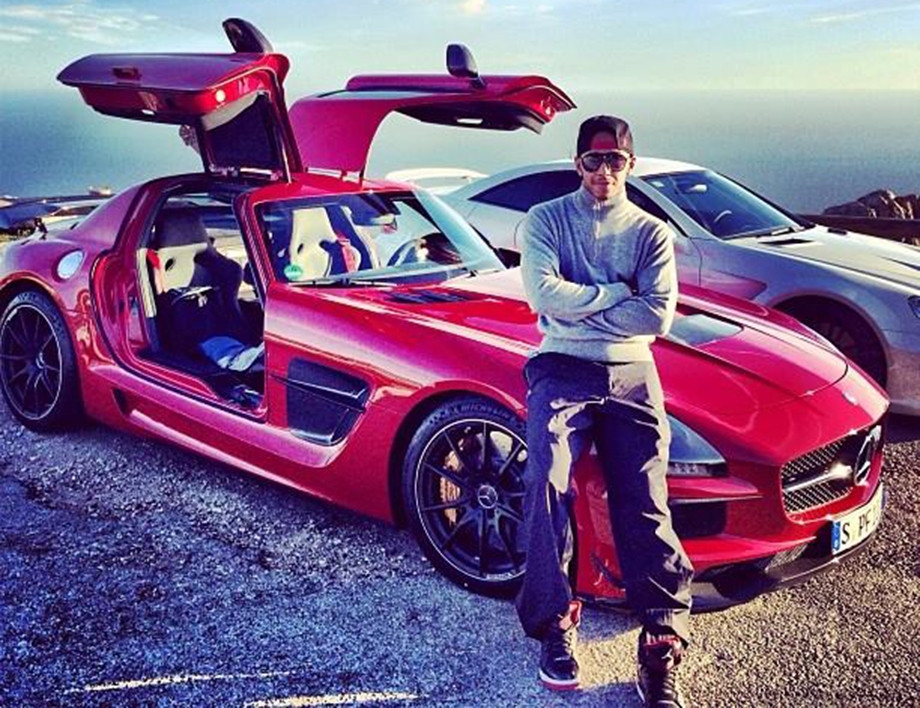 …and a Formula 1 world champion, is the whole modern model lineup Mercedes-Benz — Mercedes-R-AMG GT, the Mercedes-Maybach S 600, Mercedes-Benz G63 AMG 6×6 and any other machine that you wish the pilot.

Pulling up to the track like… 🏍💨🔥 #MonacoGP #puma @mvagustamotor #motorcycle

Riding a motorcycle is an art form. I have nothing but respect for those competing at the top of their game in this field. It's such a rush. Stay tuned for something epic… @calcrutchlow 🔥🔥🔥🔥 #F4LH44 #MVAgusta #dainesecrew #Ambassador 📷leoiannelli @mvagustamotor

At the very least. According to rumors, the British prepared to the requirements WSBK Yamaha YZF-R1, as well as supercar McLaren F1, motocross bike Honda CRF450RX ATV Maverick X3.

#Throwback to me & the brother @justinbieber on dirt bikes in Colorado. #goodtimes

Soon a fleet of Lewis Hamilton can be added to the two models. Racer ordered one of 275 copies of the upcoming production hypercar from Mercedes-AMG, the One with the hybrid powertrain from the car Mercedes W07 F1 Hybrid of 2016. Well, besides the pilot expressed the desire to acquire Vision Mercedes-Maybach Cabriolet 6 — whether a particular concept, whether a hypothetical production model based on the prototype…

As you can see, the lack of transport for every taste 6-time champion of Formula 1 are experiencing. The only question is whether the entire garage is British or has more cars and motorcycles. And, of course, when he finds the time to on all their cars and bikes to ride.