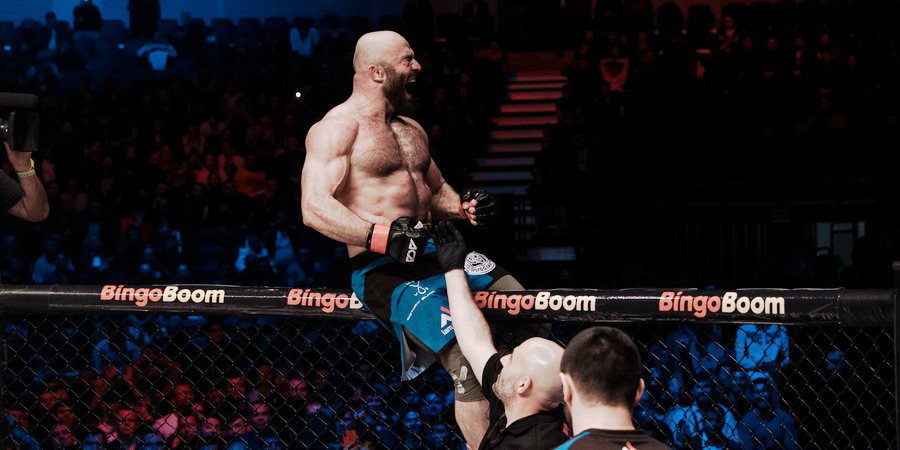 The Russian fighter of the mixed single combats Mahomed Ismailov appealed to Alexander Emelianenko before the fight.

Dimensions Sasha don’t scare me. Well, that will come in 10-15 pounds heavier than me. I would only make it easier to knock him out. I do a lot of eating today sat and ate pancakes. Thought about Sasha and ate pancakes. Pounds do not decide anything. In my fists the strength to 130 pounds. Imagine what would happen to experience Sasha in a cage — quoted Ismailov “the championship“.

Recall that the original fight between Emelianenko and Ismailov was held in April, but the pandemic is in the early stages it was moved to July 24.