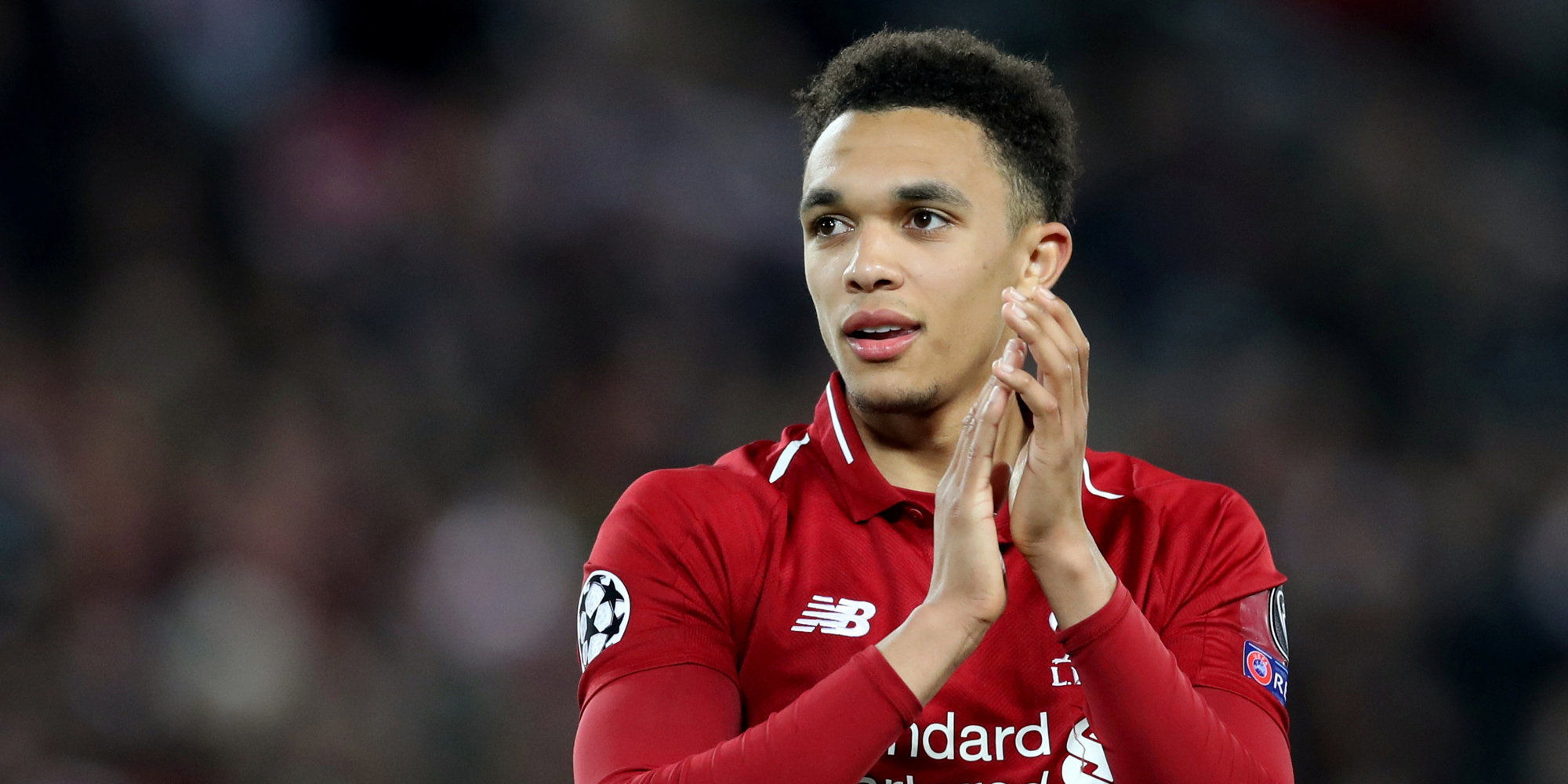 Malaysian newspaper took inscription Black Lives Matter (“black Lives matter”), which is placed on the backs of all the players in the Premier League in the 30th round, for the name of Liverpool defender Trent Alexander of Arnold.

The newspaper published a photo of the game with “Everton” — “Liverpool” (0:0) and signed it: “the Player, “Everton” Sigurdsson (in the middle) surrounded by three players of “Liverpool”, Chamberlain (right), Jordan Henderson and Black Lives Matter during the match of the Premier League.”

Recall that after the death of George Floyd, a 46-year-old African American, who died during his detention by police around the world have been protests against racism and inequality.

In the first 12 games after the resumption of the season the names of the players submarine t-shirt replaced with the slogan Black Lives Matter.