HomeFootballMalcolm: “Zenith” has deserved this title! We worked every day” 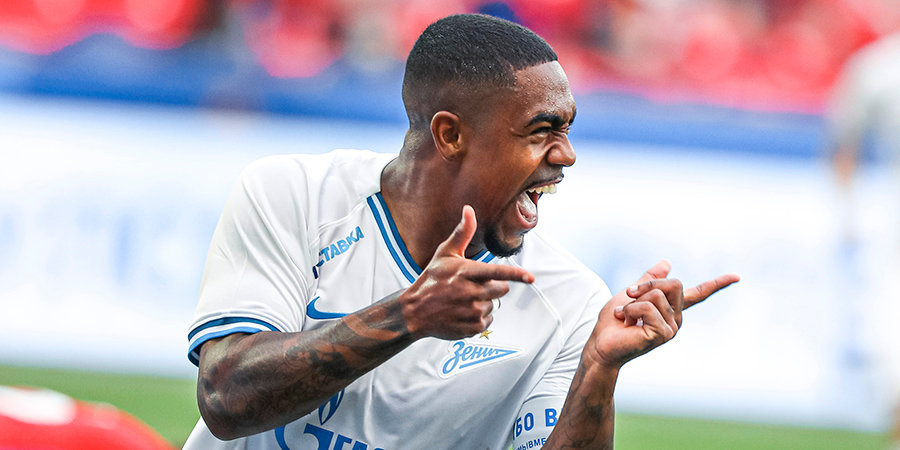 Forward of “Zenith” Malcolm said that the team deservedly became the champion of Russia. Zenit scored early in the championship season after guest victory over “Krasnodar” (4:2).

— With the first championship in Russia you. How does it feel?

— Thank you for the compliments! Very happy for myself, for the team! The first day I was in the team was evident, as she aims to win. But that’s not all! We have a goal to win a second title — the Cup of Russia! In General, I am very glad that turned out to be in this team!

— “Zenith” staged a song and dance in the locker room, but on the bus to the plane. How do you mean?

— Ahahaha! It was just crazy! We deserve all of this, this victory! We worked every day! And has written yet another page in the history “Zenith”. I hope not the last!

Malcolm in the current season held at Tinkoff RPL 9 matches in which he scored three goals and made one assist. “Zenith” for the second consecutive season becoming the champion of the country.