HomeТеннисMarat Safin: “Soon we will go with the chip. The new world order” 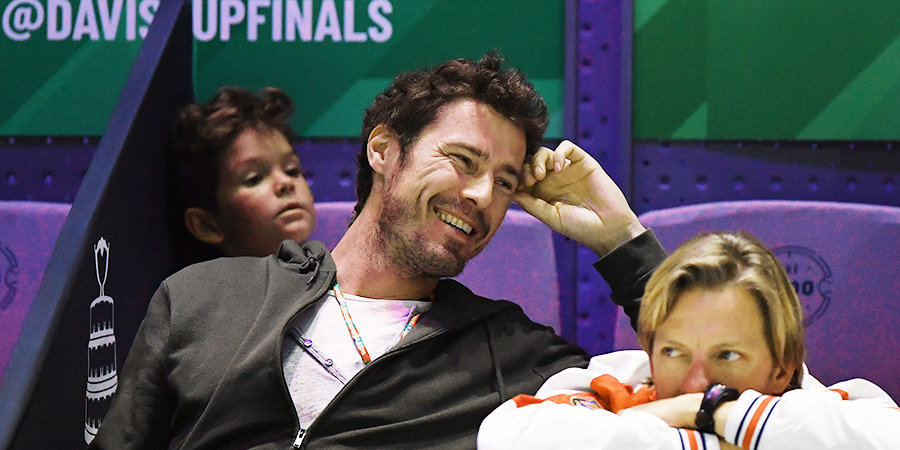 Former Russian tennis player Marat Safin shared his thoughts on the current situation in the world associated with the pandemic coronavirus.

— I think people are preparing to chipping. Bill gates in 2015 is said that we will have a pandemic, the next enemy is a virus, not a nuclear war. They conducted the simulation at the Davos forum how it is. I don’t think bill gates is a fortuneteller, he just knew.

I think the virus is not as described, but the people believed all the horror stories on TV. Someone believes that will soon end civilization, and I don’t believe it. I’m going to go with the chip.

The whole world took home, so it worked. I think there are guys abruptly the world leaders who are really the masters of money masters of the world, and they are easy to pull off. You can call it the shadow government, whatever you like. I think we are not even aware that they exist. The Rothschilds and the Rockefellers — they are famous names, and behind them someone else is

We, with chips to live on. The new world order. I think many heard it. It can be about books to read — Henry Kissinger, Dzerzhinsky. There all is described. Chance to avoid this? I think that’s unlikely. Can’t fly anywhere, will not get a visa, you will not be able to insure. Can money block. The cache will not be — by the way, in new York has overturned the cache, in shops you can only pay by card. Will virtual money — said Safin.

At the moment, all tennis tournaments under the auspices of ATP, WTA and ITF canceled until July 13 because of the threat of the spread of coronavirus.