HomeВолейболMaxim Mikhaylov: “If I would have just wanted to enjoy the atmosphere of the Olympics, would not go there” 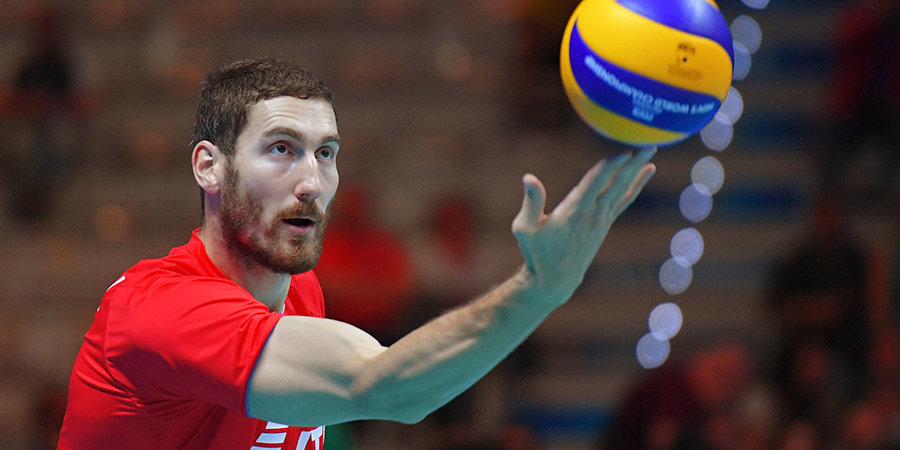 Russian volleyball player Maxim Mikhaylov recalled the victory of the Russian team at the Olympics in London.

For me every Olympics is like new. If I was a young athlete.

In 2012 our team had a lot of experienced guys, but we did not feel isolated. All had to work together to fight for each other. Tetyukhin has always been the core of the team, he was not allowed to relax with other guys.

I think that the young guys on the team next to me needs to feel confident and comfortable. Try to share with them aspects and moments that myself.

Victory in 2012? There are a small pride and satisfaction. There is an understanding that we did something for our country, — said the athlete.

Also Mikhailov has been held in quarantine time.

In March we were told that the halls are closed. It was impossible to train to keep in shape. The first time I was surprised that I never left. Generally the first time in 17 years of career I could enjoy life. I stayed with his family, was able with his wife to take care of domestic issues. In addition to all the obvious disadvantages there were advantages. It really is a life lesson that in any situation there are pros and cons.

Goals for the Olympics? I am a perfectionist and a maximalist, I need to win. If I would have just wanted to enjoy the atmosphere of the Olympics, never would go, he added.

Recall that the 32-year-old Mikhailov is the Olympic champion of London. He also twice won the European championship once became the winner of the world Cup, twice won the national team of Russia in the World League and won the League of Nations.