HomeФутболMedia: Capello can return to Milan 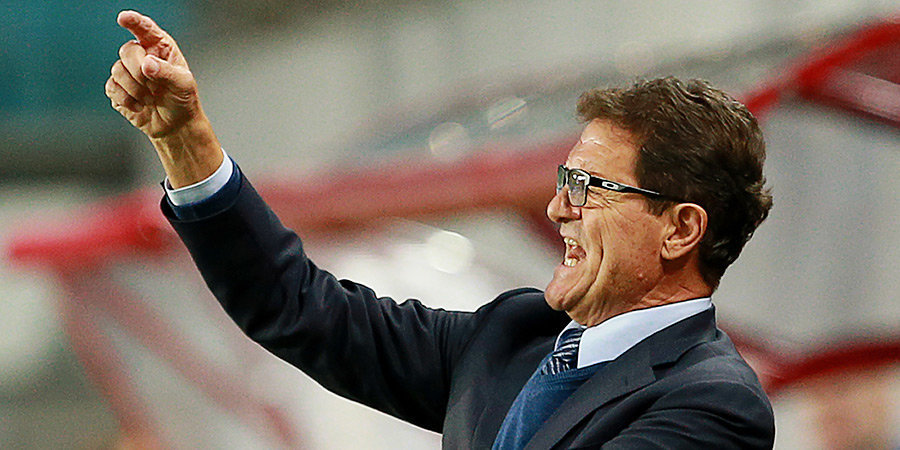 The famous Italian coach Fabio Capello paid a visit to the office of Milan, where he spent more than two hours. The club’s leaders intend to bring the 74-year-old specialist to the role of Ambassador.

Football life Capello is closely linked with AC Milan. He played for the red and black as a player and three times led the team in 1987, 1991 and 1996, as well as in 1997/98. Leading the club, Fabio has four times won the Serie A three times the Italian super Cup, also won in the Champions League and the UEFA super Cup.

Last job Capello was Chinese “Jiangsu Sunen”, which he left in 2018.