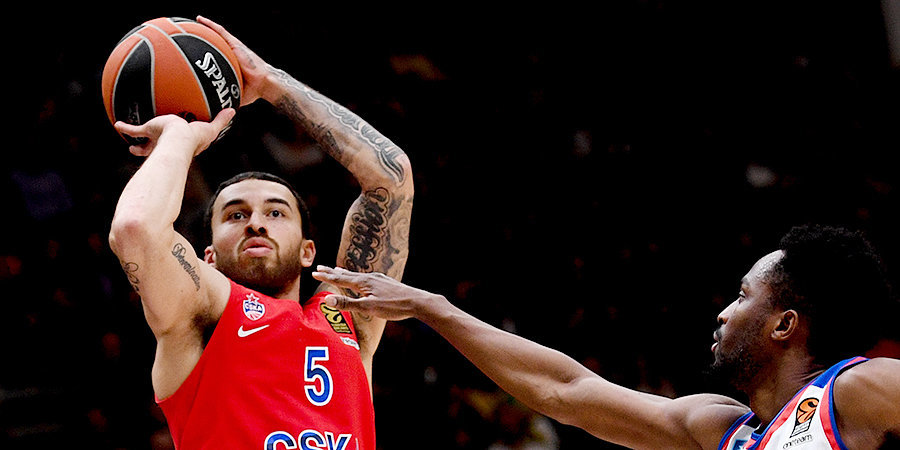 The American legionaries of CSKA can leave Russia at the time of the break in the championship due to the coronavirus.

About it reports a source close to the team and familiar with the situation.

From March 27 to Russia, by decree of the government terminates international traffic with foreign countries because of the spread of the virus Covid-19. After this date, foreign nationals can’t leave the country.

— American basketball players of CSKA was given permission to return home. The club assists in organizing the flights, the source said.

Earlier, the President of the “Avtodor” Vladimir Rodionov has declared that VTB United League will prematurely end the season, as it previously did in the KHL. The championship of the Euroleague at the moment, officially suspended until April 11.