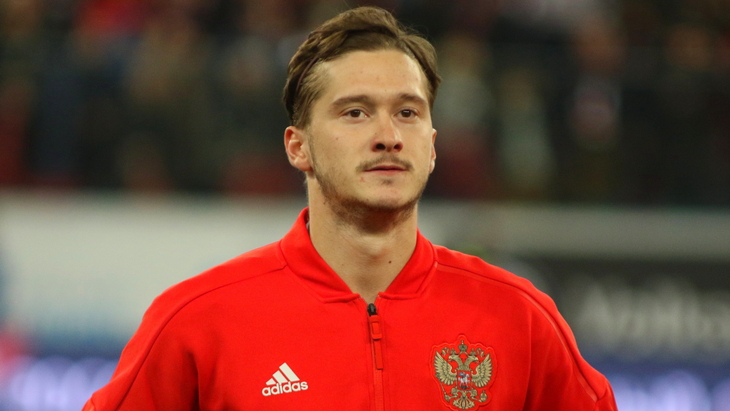 According to the publication, the Rossoneri decided to switch attention to other players.

It is noted that the decision on the refusal of the Russians personally adopted the sports Director of the Italian club Zvonimir Boban.

Earlier it was reported that Alexey miranchuk can pursue a career in “Juventus”.

The current contract of the Beginning with the “railroad” runs until the summer of 2021.