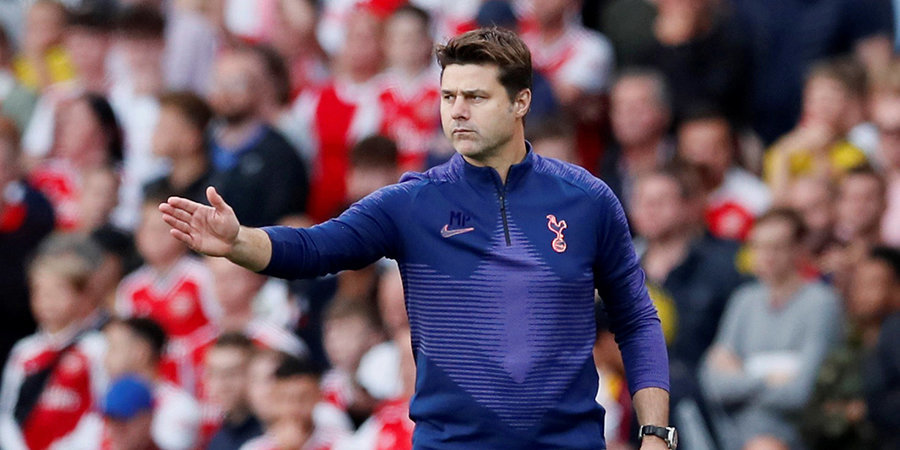 Head coach of “inter” Antonio Conte could leave the team.

The Italian is in a critical relationship with the club management. Black and blue have already started to look for a replacement and noticed the former head coach of Juventus Massimiliano Allegri. He is the main candidate.

As reported by FCInternews, as the alternative scenario would be the ex-coach of Tottenham, Mauricio Pochettino.

The possible appointment of Argentinian support of the Vice-President of inter Javier Zanetti and sporting Director Piero Ausilio. They studied his candidacy before the arrival of Luciano Spalletti in 2017.

Conte, in turn, can continue career in the championship of Spain. 51-year-old got to sphere of interests of Barcelona.

The newspaper notes that currently the rumor is not confirmed.

Recall that after the final championship match of Italy with Atalanta (2:0) Conte has criticized bosses of the Milanese. The specialist was unhappy with the way they defended the interests of the team during the season and protect players from criticism.

Conte has headed “inter” before the start of season 2019/20. With him the team took 2nd place in Serie A, scoring 82 points. The gap from the champion of Italy — Juventus — was only 1 point.

In August, inter will continue performance in the Europa League. In 1/8 finals of the black-and-blue will meet Getafe.