HomeАвтоспортMercedes not invincible. A Ferrari is something that can. The results of the Grand Prix of the 70th anniversary of Formula 1 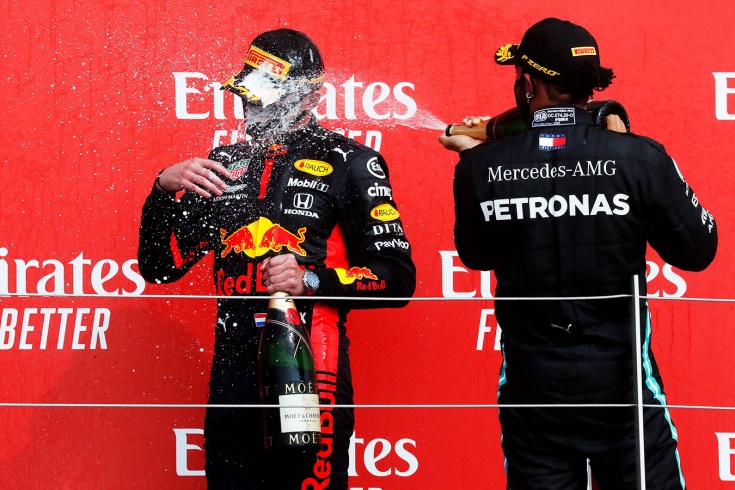 After the first four races, it seemed that the “Mercedes” there is a real chance to win all stages of the season 2020, but Red bull put an end to the dreams of fans of the German team. The Austrians held impeccable from a tactical point of view, the weekend, making the first move is still in training, when Max Verstappen took place in the final part on the hard tyres.

This alone was not enough — margin of victory became the first 26 laps on “the hard”, during which Max had managed to preserve the rubber and not to lag too far from the riders Mercedes. Well, finished off the League leaders second pit stop Verstappen, he went ahead of Bottas. This decision in Red bull to at least reduce the number of circles is not the most convenient rubber and then confidently controlled the race.

“Mercedes” this weekend was not slow, the problem was that Champions acted too conservatively. The strategy of the Germans had not thought to go through Q2 on “hard”, although Hamilton, with Bottas it would be easier to do than Verstappen.

And if Lewis for the first part not be chasing Bottas and held Verstappen would, perhaps it would have left the victory for Mercedes. Of course, it would be team tactics and would appear unfair to Hamilton, but when sacrifice is necessary Bottas and Toto Wolff ponders not too long.

Another hero of the race was Charles Leclerc who managed to go the distance with one pit stop. Monagas is not the best way started, but the main thing was that he didn’t fall down after 18 laps on the “medium” in the early-in — only Windows the first cut on medium tyres was longer. After stopping in the pits Leclere drove one complete lap 33 and it was the long “stint” all-in. The end of the race, Charles didn’t even have to fend off rivals, because Mirel Albon and Stroll has been away. 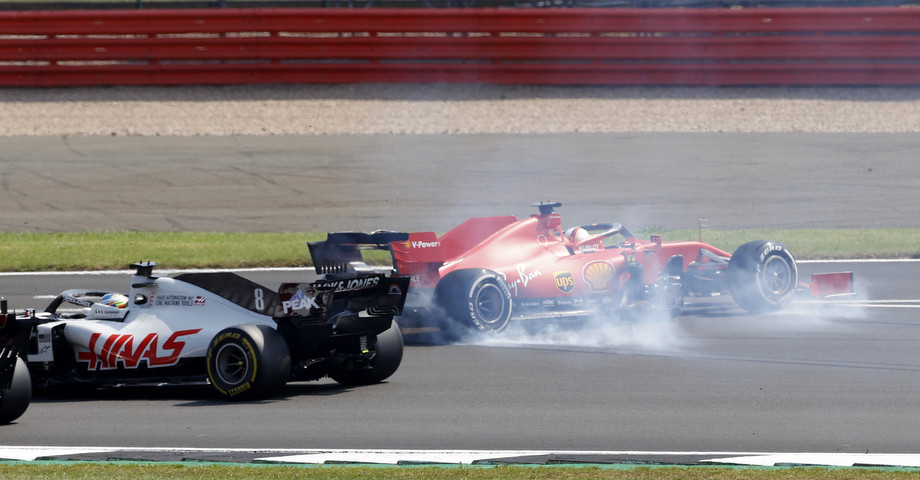 The reversal of Sebastian Vettel early in the race

But for Sebastian Vettel this race was a complete failure. The second weekend in a row at the German’s car breaks down in training, and the balance of the car is poor — and this is strange, because a less experienced Leclere able to get the car somehow to work, and four-time world champion — is no reason. Despite the fact that it was the second consecutive stage on the same track. In any case, all the chances were lost in the first turn when SEB made a mistake, flew off the track and was the last.

Position in the overall standings (top 10):

The Hulk, still without a podium

The return of Nico on the starting grid became one of the main subjects of the Grand Prix of the 70th anniversary, and the German did not disappoint. In qualifying, Hulk took a sensational third place, ahead of lance Stroll who knows the machine much better. In the race, despite the fact that the Germans missed Verstappen at the start, he also looked decent for a long time it was the fourth and only due to the extreme tactics LeClair fell back to fifth place.

In the end, however, there were problems with the tires, which required a third pit stop, but even the seventh place in a new car after 8-month break — a great result. In fact, thanks to Hulkenberg Grand Prix of the 70th anniversary was “racing point” the most productive this season (not counting the stage in Hungary, which the team took off 7.5 points).

The main thing in this speech that Hulkenberg proved that it is still quick and is in good shape — it was possible to assume that after 8 months on the couch German under the finish will prevent errors due to fatigue and exertion, from whom he was estranged. Nico, however, rode as if never left at the end of last year. Shares of the Hulk in the background of this weekend has grown, and perhaps he’ll have another chance to climb the podium of the Grand Prix of Formula 1.

Position in the Cup of designers:

Kvyat is back in the top 10

Note and Daniil Kvyat, a weekend which, it seemed, was hopelessly flawed qualifications: the Russians made a mistake at the final round, was eliminated already in the first segment and the fifth time lost Extinguished. Pierre, however, a strong qualification does not bring — the Frenchman had to start at “medium”, and after a pit stop on lap seven he fell back deep into the traffic, where it is impossible to maintain a stable pace and even more to monitor the tires. 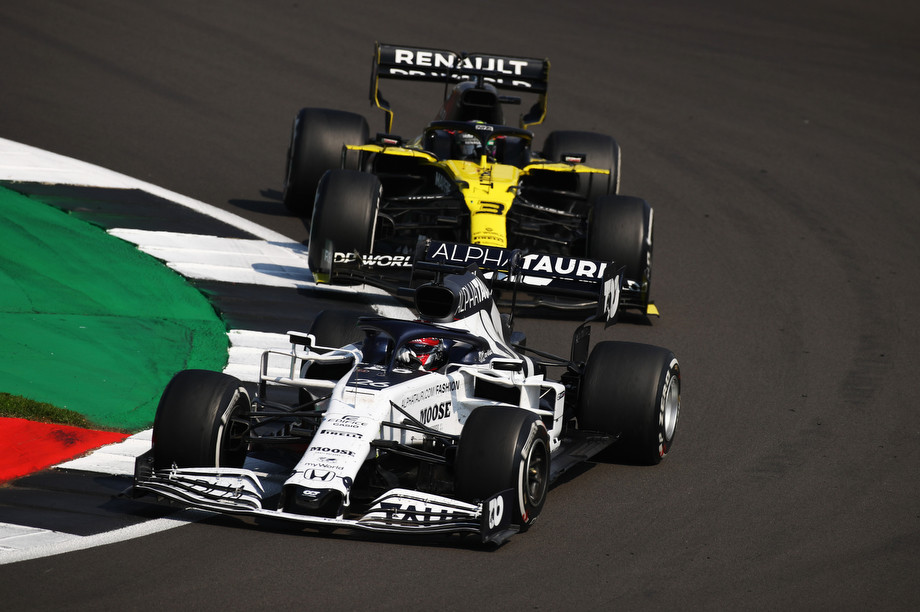 Kvyat started on “hard” and the first cut carried out on the hard tyres to 35-th circle brought in Daniel to the seventh position. The second pit stop was fast and efficient, and on track, the Russians returned ahead of Fading is determined to finish in the top 10.

This race, however, is not enough to compensate for all the failures Kvyat this year. “Alpha Tauri” is clearly allows you to take a higher place on the grid — though not in the third, but the second segment of this machine should go without a problem. Moreover, despite the successful finish, Daniel just two points in the overall standings. Have went Out of their 12.

In “Reno” framed themselves

Esteban and Leclere spent the race with one pit stop, broke through with a 14th place at the start and keeping Lando Norris has won the eighth place — and with it four points. This is a good result in principle, but against quality pace in workouts and fifth place ricciardo in qualifying in Enstone certainly hoped for more than the repetition of the first stages.

But in the very training strategy Renault and miscalculated — only French on Friday used a “hard”, while the others took care of this part of the race. That is why the Window and I had to go with one pit stop, but Daniel ricciardo had three lines to go on the “medium” — there was only one set of hard rubber. And even the Aussie managed to spoil when he went off on the 31st lap.