HomeFootballMessi, Ronaldo and Neymar the highest-paid footballers in the world

Messi, Ronaldo and Neymar the highest-paid footballers in the world

The publication France Football has conducted a study of incomes of players and coaches. 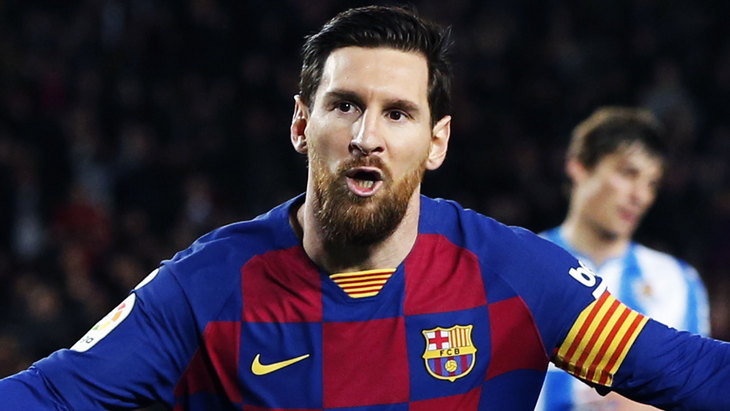 The analysis took into account the salaries of players, income from image rights earned over the past season bonuses.

The highest-paid player in the world was the forward of “Barcelona” Lionel Messi, who earned € 131 million.

Second place in the ranking took the forward “Juventus” Cristiano Ronaldo with an income of € 118 million.

Among the coaches, first place in the ranking took the head coach “Atletico” Diego Simeone, who earned for the year of 40.5 million euros.

The second was Antonio Conte of “inter” with the income of 30 million euros. Third place went to mentor Manchester city, PEP Guardiola, who earned 27.5 million euros.

Smolov stated that he would like to stay in Spain

Ronaldinho released from prison in Paraguay under house arrest