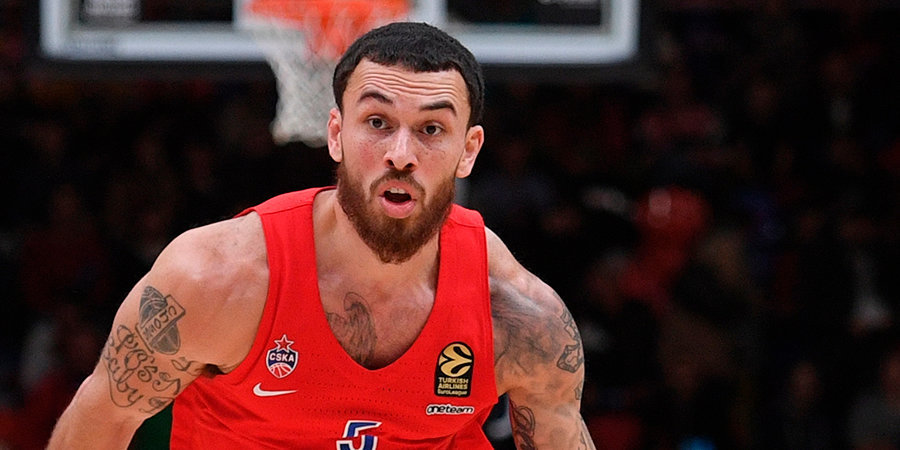 The defender of CSKA Mike James commented on the intention of the management of Euroleague basketball and the VTB United League finish this season, despite the pandemic coronavirus.

James called funny by the fact that the IOC moved the Olympics in Tokyo next goal, and the bosses of the Euroleague and the VTB United League still wondering over the course of the season.

How can you expect to finish the Euroleague, if foreigners denied entry to Russia until may 1? Still waiting on 11 April as if it is possible to continue, but it will not. All need to Wake up and be realistic. The season is over. I hope that one day health will be valued above money — I wrote to James on Twitter.

How we gon play euroleague if u can’t come into Russia if u not Russian until May 1st at least.
We waiting for April 11th like that’s even possible but it’s not

Earlier, Prime Minister of Japan Shinzo Abe and the President of the IOC Thomas Bach during a telephone conversation decided to postpone the tournament for next year.