HomeFightsMikhail Mamiashvili — the death of the father Nurmagomedov: “He was on the mend, everything was fine” 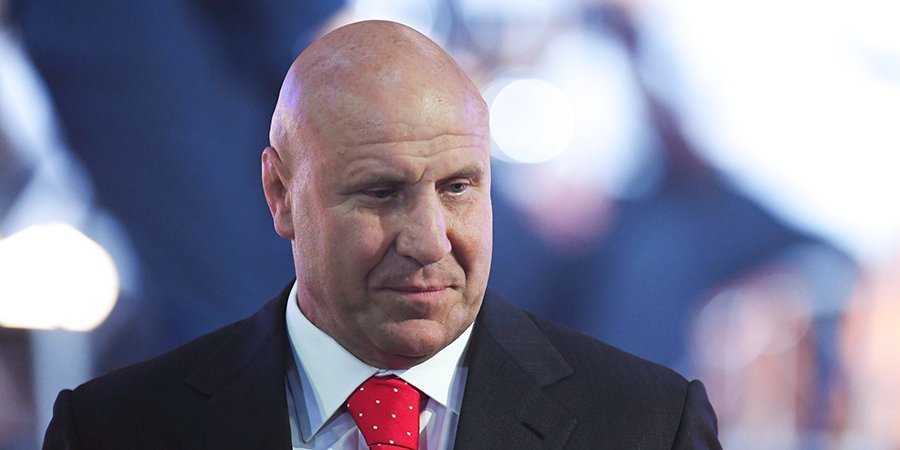 The President of Federation of wrestling of Russia Mikhail Mamiashvili commented on the news of the death of coach Abdulmanap Nurmagomedov.

— I just learned this tragic news, the Kingdom of heaven. He advised our women’s team, we were bound and purely human, and professional relationships. I am constantly consulted about his health, because he was on the mend, everything was fine, did not fit in the head. Fondly, — told Mamiashvili.

We will remind, about his father’s death Russian fighter of the mixed style of Habib Nurmagomedov said the head of Chechnya Ramzan Kadyrov in his Telegram channel.

In late April, 57-year-old was taken to a hospital in Dagestan with a diagnosis of pneumonia. On 3 may he was transferred to Moscow from-for deterioration.

As reported by sports commentator and close friend of Abdulmanap Ramazan Rabadanov, from Nurmagomedov senior took two strokes in heart and brain. Heart coach doctors could cure, and the brain no. As said Rabadanov, Abdulmanap never came out of the coma.