HomeHockeyMorozov will announce the President of the KHL on Friday

Morozov will announce the President of the KHL on Friday

The new head of the KHL will become a two-time world champion Alexei Morozov, who served as managing Director of the MHL and the President “wings of the Soviets”. 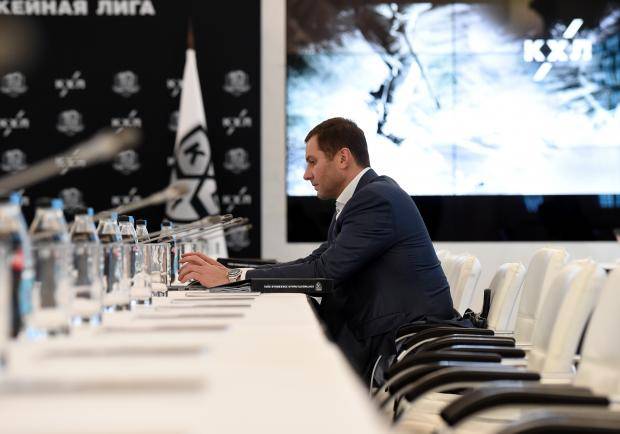 After his appointment in January by Dmitry Chernyshenko, Deputy Prime Minister of the Russian Federation the post of the President of the KHL has remained vacant. Successor matchmaker of the President of the IIHF Rene Fasel, who in September resigned (on a semi-annual Congress), and Alexei Morozov. Said MHL Executive Director will be a temporary figure. For a few months – until Fasel will not say good-bye to IIHF.

In January, Morozov was summoned to the Kremlin. But after this issue with the new President of the KHL calm reigned. Immediately born version – candidacy summit is not approved.

But on Wednesday, the KHL has issued a press release – the changer Chernyshenko will be announced on 14 February, on Friday. According to our information, they will become frost, which will not deviate from the previous course taken by the team of Gennady Timchenko, combines the posts of Chairman of the Board of Directors of the League and President of the SKA.

Morozov we remember as a great striker, captain of team Russia for winning for us the world Championships in Quebec 2008 and Berne 2009, silver medalist of the first in the history of hockey great Olympiad 1998. Also the captain of “AK Bars” became the first MVP of Gagarin Cup, scoring “the locomotive” Golden goal.

And on account of the temporary status – there is nothing more permanent than temporary. After the Swedish games 2020 other experts jumped on the CHL – a pier, do not raise the youth and speed are lower than the competition teams.

League and not have to raise the youth, it is the task of schools, MHL… And the speed at the level of teams was higher than in the domestic competitions always. And there is nothing to compare the NHL with the NHL. The strongest overseas League – a commercial structure. You can not say about the KHL, which enjoys the support of the state.

So drastic steps with the third President of our League in the person of Morozov is not worth waiting.

However, live until Friday and wait for official information.