HomeFootballMother Samokhvalov: “Wife Keshi took the “locomotive” for the salary of 50 thousand rubles, of which 45 thousand she pays for the rent” 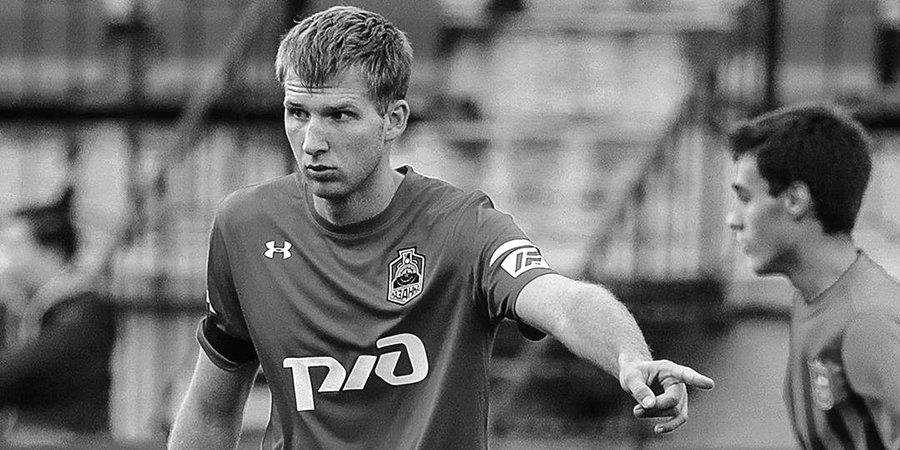 Tatiana Terekhova, the mother of deceased football player, “Kazanka” innocent Samokhvalov, told about the problems son’s health, but also the attitude of the leadership of “Locomotive” to his death.

— No doctor talked about possible death. I was a bit worried. I told him that it is necessary to reconsider everything. Life does not end with football. You can also choose something else. All this time he was given tolerances. Sometimes not immediately, but received. He who showed them to me and said that everything is under control. Once I relaxed. I thought that maybe it’s not so bad.

I feel my share of guilt, because I had more insight into this situation, to obtain independent advice from other doctors. Needed more to be persuaded to stop playing football. Periodically, he listened to me. I’m his mother. Try to lead a normal case. But it’s a dream. He was a child in football. He spent most of his short life was devoted to football. It was hard for him to part with it. I saw that he did not want to finish. It is set to continue.

After the death of my son, I called the club. I have been asked to consider buying an apartment for his family. They were left without a single breadwinner and rent an apartment. Kiknadze said that at the moment the club has no such opportunity. Such were the words. Wife Keshi took to the club, but the salary in 50 thousand roubles, of which 45 thousand she pays for rent. First there was talk that it will take Casinoi salary. Then he said that did not happen. As a 2-year-old grandson lives on 5 thousand roubles? We, of course, helps, because 5 thousand roubles it is impossible to live. We will continue to try to help them to do it. Even the apartment. Will help as much as needed.

Had to pay 800 thousand insurance. We were told that this case is not covered under insurance. Unfortunately, the insurance company may not pay the money. Said it was not the training process and the players were quarantined. This did not happen during a workout or game. So it’s not a claim. Son said because of the quarantine they were given individual schedules of training.

The club does not conduct even an internal investigation. Other organs also do not conduct any action. Not drawn over the beginning of the screening. No information is available. We understand that no investigation is not conducted. I don’t know why. The club has offered to pay the amount that remained before the end of the contract. This amount of 2.5 million rubles. Announced the amount a little more. Then stopped at a smaller amount. That’s it, and paid. We were counting on more help in this situation. The club would take a more active part.

It a shame to me that the leadership of “Locomotive” has turned their backs on us? Let it be on their conscience. Let them think about it and make some conclusion. I don’t want to downplay or to exaggerate, but all my three children were school “Locomotive”. Kesha with 9 years devoted to the club. When this happens, I feel that the club had more help, — said the mother of Samokhvalova in the air Youtube channel “krasava”.

We will remind, on April 20, 22-year-old Samokhvalov was supposed to meet with his wife, but fell in the street after a run. He was taken to a nearby hospital, where he died. The cause of death of a footballer called heart failure.