HomeФутболMurad Musayev: “Krasnodar” has not won a single match teams of the top five? So there”

Murad Musayev: “Krasnodar” has not won a single match teams of the top five? So there” 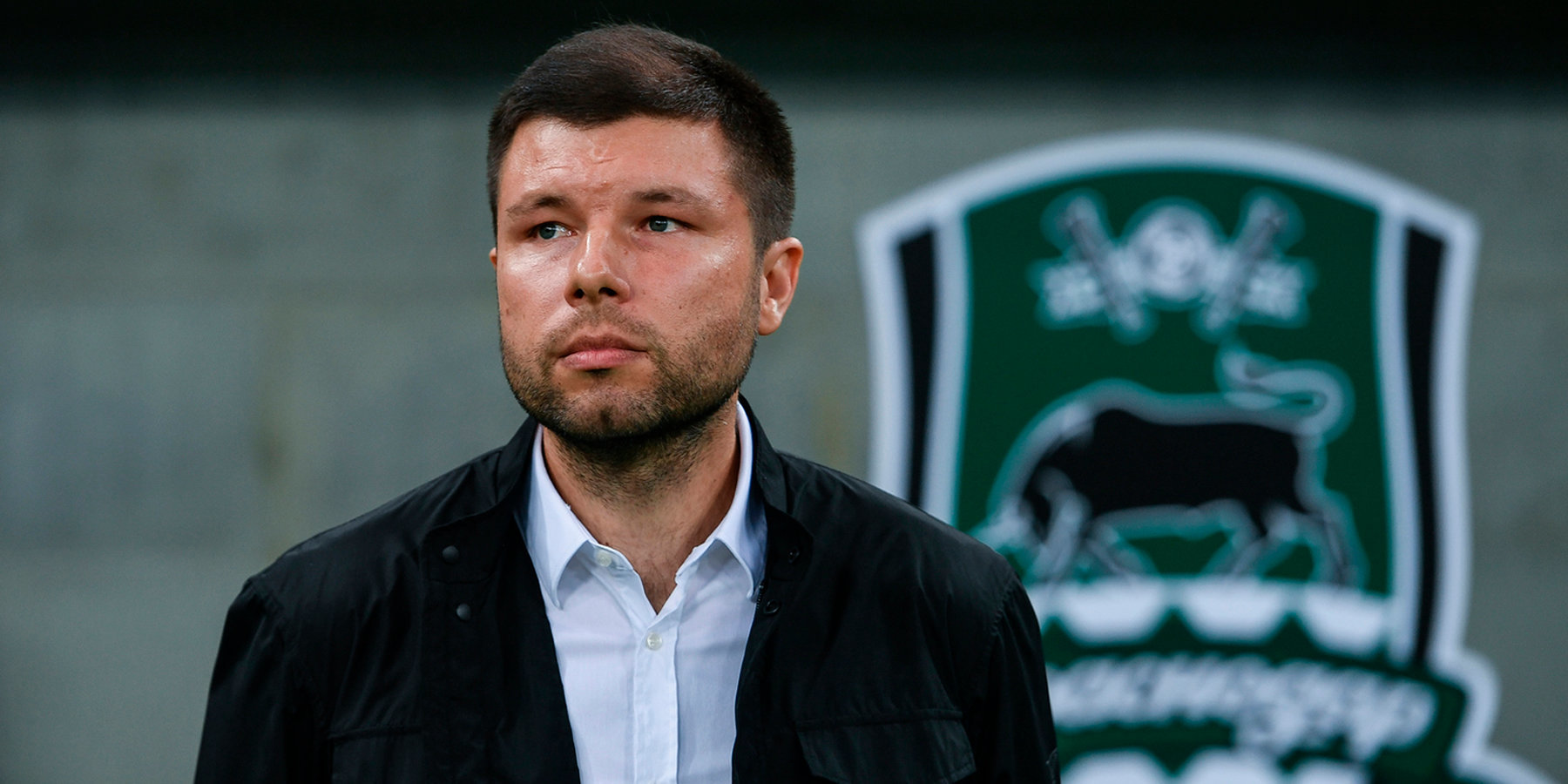 Head coach of “Krasnodar” Murad Musayev commented on the defeat (2:4) from “Zenith” in the framework of the 26th round of the championship of Russia. Petersburgers after this victory, ahead of schedule became Champions.

— Humiliating defeat. The first half went well, we have not entered in the account, but the control was the active flanks and more runs behind.

— Why did you replace Daniil Utkin, who was clearly the best in this meeting?

— We released in the middle of Manuel Fernandes and Remi Cabella. Utkin is in the course of the match sat down. He himself admitted it.

— Why is the second match in a row replacement does increase the game “Krasnodar”?

— Agree that in the match with “Rostov” replacement not given bonuses. In a match with “Zenith” it is difficult to judge. After all, when we started to do replacements expense was for the enemy guests. It seems to me that those who went this time on a replacement, played better than against “Rostov”.

— You didn’t win a single match teams of the top five. How do you explain this?

— It so happened, failed to win. Last season we twice defeated CSKA.

Recall that by the end of 26 rounds of “Krasnodar” has scored 45 points and occupies the 3rd place in the standings.