HomeTennisNadal may miss US Open or “Roland Garros”

Nadal may miss US Open or “Roland Garros” 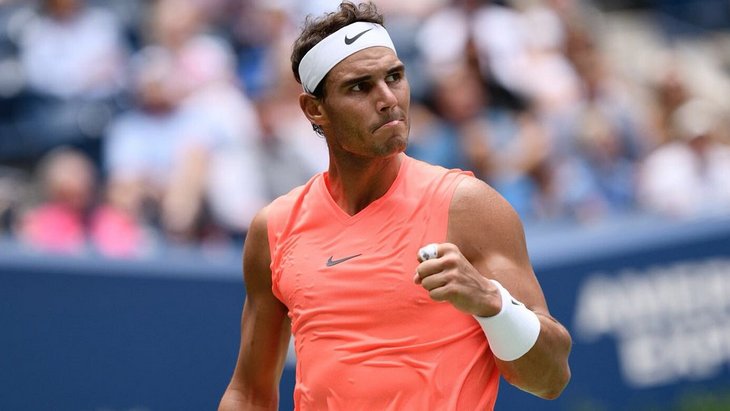 The open championship of France on tennis originally was to be held from 25 may to 7 June, but because of the pandemic coronavirus was postponed to the period from 27 September to 11 October.

“Roland Garros” will be the third tournament of Grand slam this season, in January-February has passed the Open championship of Australia. Wimbledon was cancelled, and the US Open will be held from 31 August to 13 September.

“I spoke with Rafael and he’s not sure what tournaments to play. Such a schedule is unrealistic, especially for veterans who can’t compete for so many weeks in a row.

ATP goes ugly, and this decision is not completely satisfied with such players as Rafael and Novak.

Considering how much they have brought to tennis over the years, I’m surprised you decided to do this.

I think it is very important to raise the issue of the calendar, because to play so many tournaments in such a short period of time is simply impossible,” — said the uncle of tennis player Tony Nadal ESPN.

Nadal is the current winner of the “Roland Garros” and US Open. In the case of non-participation in one of the tournaments he’ll lose 2 000 points and could lose the second line of the rating.