In the match of 1/8 final of Cup of Italy “Napoli” won a home victory over “Perugia” with the score 2:0. 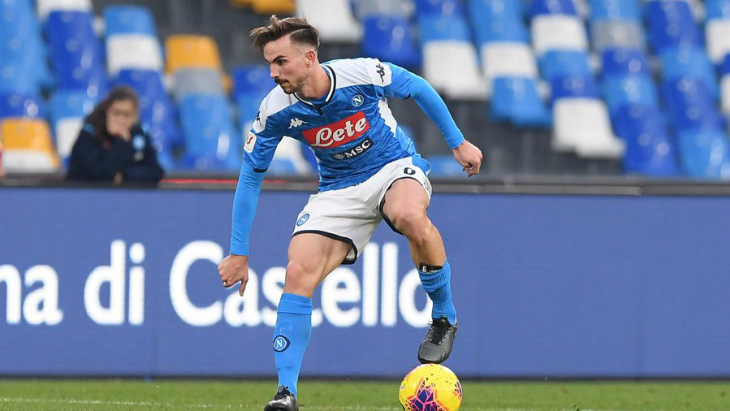 Both goals of the Neapolitans scored by Lorenzo Insigne, converting two penalty in gate of visitors in the 26th and 38th minutes.

Perugia has also acquired the right to penalty kick in added first-half injury time, but Pietro Iemmello missed a shot.

In the quarterfinals, Napoli can play against the current holder of the Cup of Italy “Lazio” in that case, if the team Simone Inzaghi beat “Cremonese”.