HomeBasketballNBA presented the calendar for the resumption of the season

NBA presented the calendar for the resumption of the season 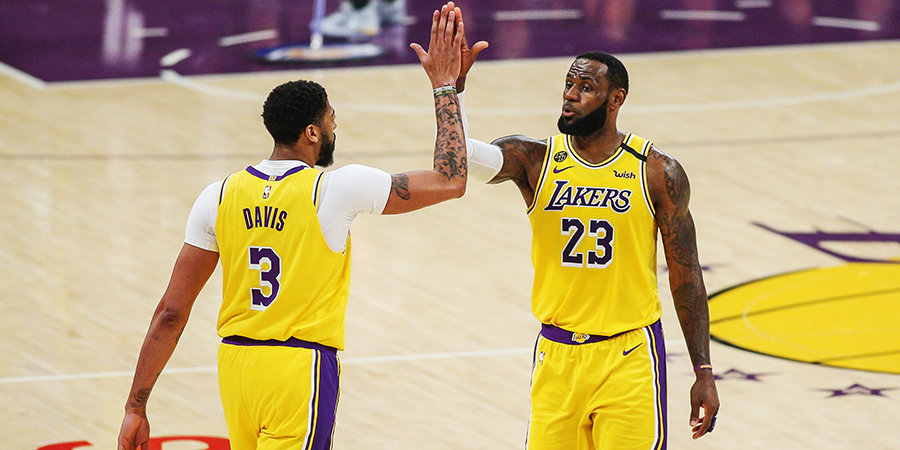 NBA presented the calendar for the resumption of the season, which was interrupted in March due to pandemic coronavirus.

The first match will be the match between “Utah” and “new Orleans”, which will be held July 30. Also later in the day will play the Lakers and clippers. Matches will take place daily at the sports complex Disney in Orlando at the three sites, some games will be played at the same time.

On 7-9 July the scheduled arrival in Orlando. After passing the tests for coronavirus participants will be able to start training (9-29 July) for the training will be held friendly matches organised by the League. While in Orlando, all the players and staff teams, will regularly be tested for coronavirus and health monitoring.

July 30, matches will start. The championship will be played with the participation of 22 clubs, not all 30. Among them will be those that at the time of suspension are in the area playoffs, as well as those that lag behind in this zone not more than six victories. Each of the 22 teams will play 8 games chosen from the remaining games in the regular season.

August 17 will start the playoffs on August 31 semi-finals scheduled conferences, and on 15 September — finals. The last date for the seventh game of the final series of the season is October 13.