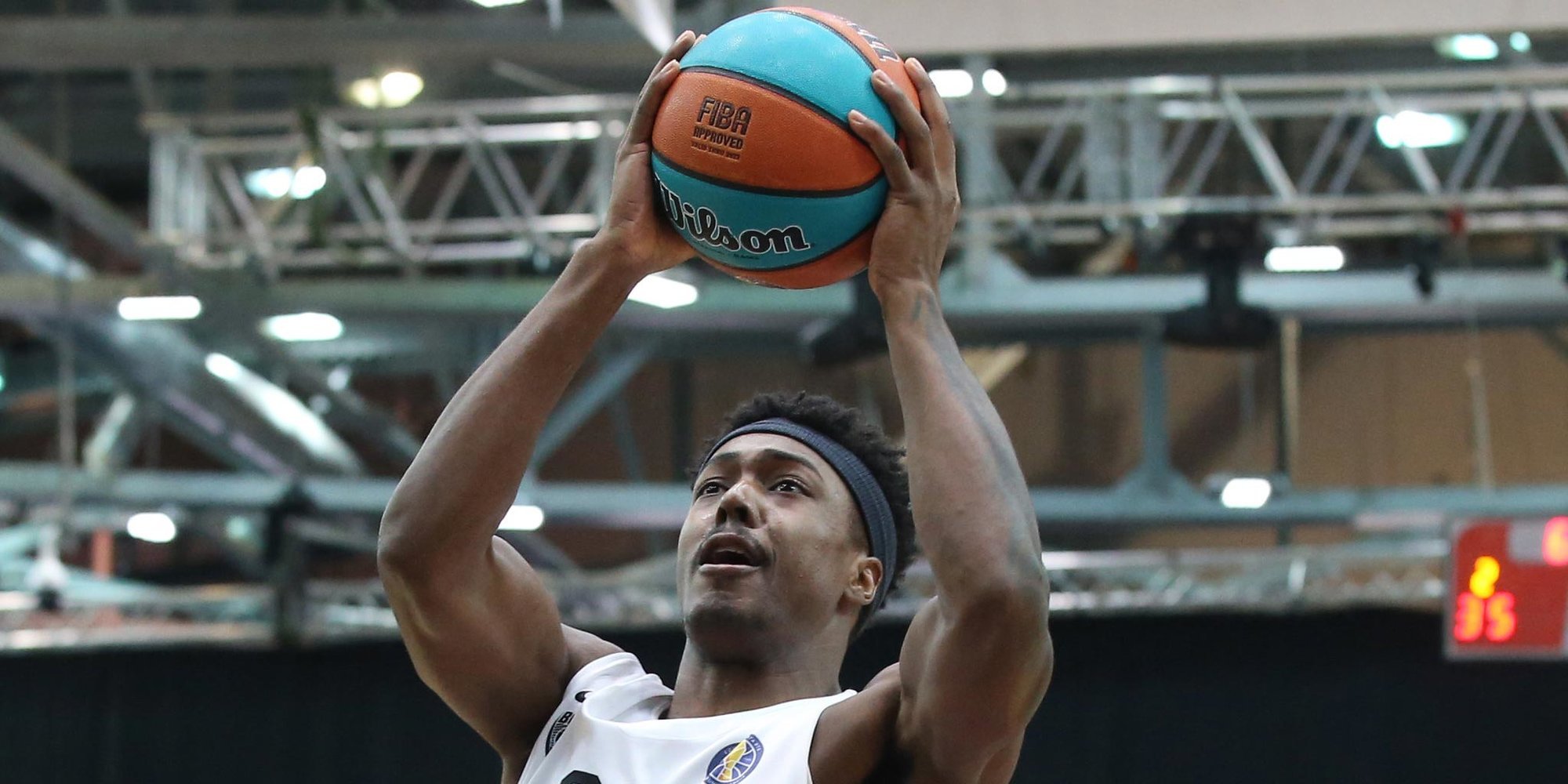 American forward Darryl Willis is leaving the basketball club “Nizhny Novgorod”. He will continue his career in another team.

The contract with 24-year-old Willis, who was signed until 2021, dissolved by mutual consent.

— We thank Darrel for matches in the “Lower” and good luck in further career! — said in a statement on the official website of the Nizhny Novgorod team.

In the last season of VTB United League Willis took part in 14 matches and became the leader of the “Nizhny Novgorod” for earned points and rebounds — he has 14.6 points and 6,6 rebounds and 0.9 assists.

In the Champions League, the American striker has played 13 matches and scored a 14.1 points, 7,8 rebounds and 1 transmission.

Source: Zenit has agreed a contract with Pagosa

Abromaitis can replace the “Zenit” with “Unicaja”

Media: “Zenith” will not renew the contract with Ponkrashov