In Liverpool held a change of Director General. Peter Moore left office, the press service of the club. 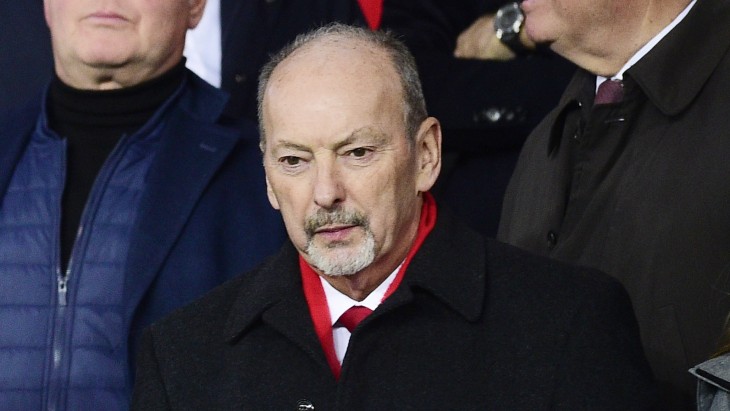 In place of Moore, was delivered to the commercial Director of “Reds,” Billy Hogan.

Moore has worked on the post of CEO of the club for 3 years. Under his rule, “Liverpool” became the champion of the Premier League and won the Champions League, becoming a finalist twice in a row.

Official on his new position with Billy Hogan will be on duty on 1 September.