Russian tennis player Anastasia Potapova are unable to reach the semifinals of the tournament in St. Petersburg, which prize Fund exceeds 780 thousand dollars. 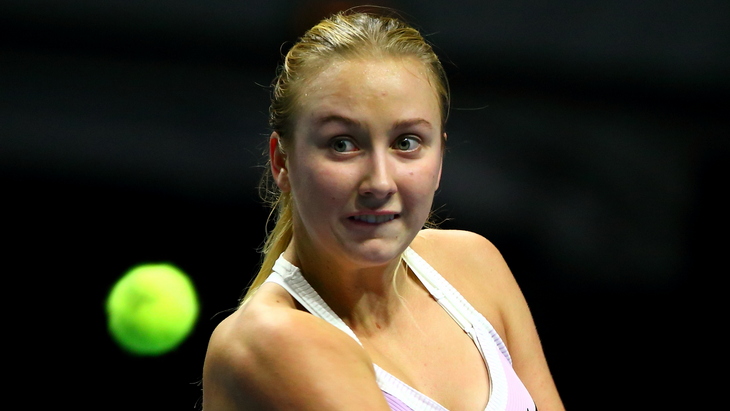 In the second set she was leading 5:2 and had three set point, but use them could not.

For the finals of Bertens argue with another Russian , Ekaterina Alexandrova, who came in 1/2 finals due to the removal of Czech Petra Kvitova.

WTA have cancelled the tournament in China because of the coronavirus